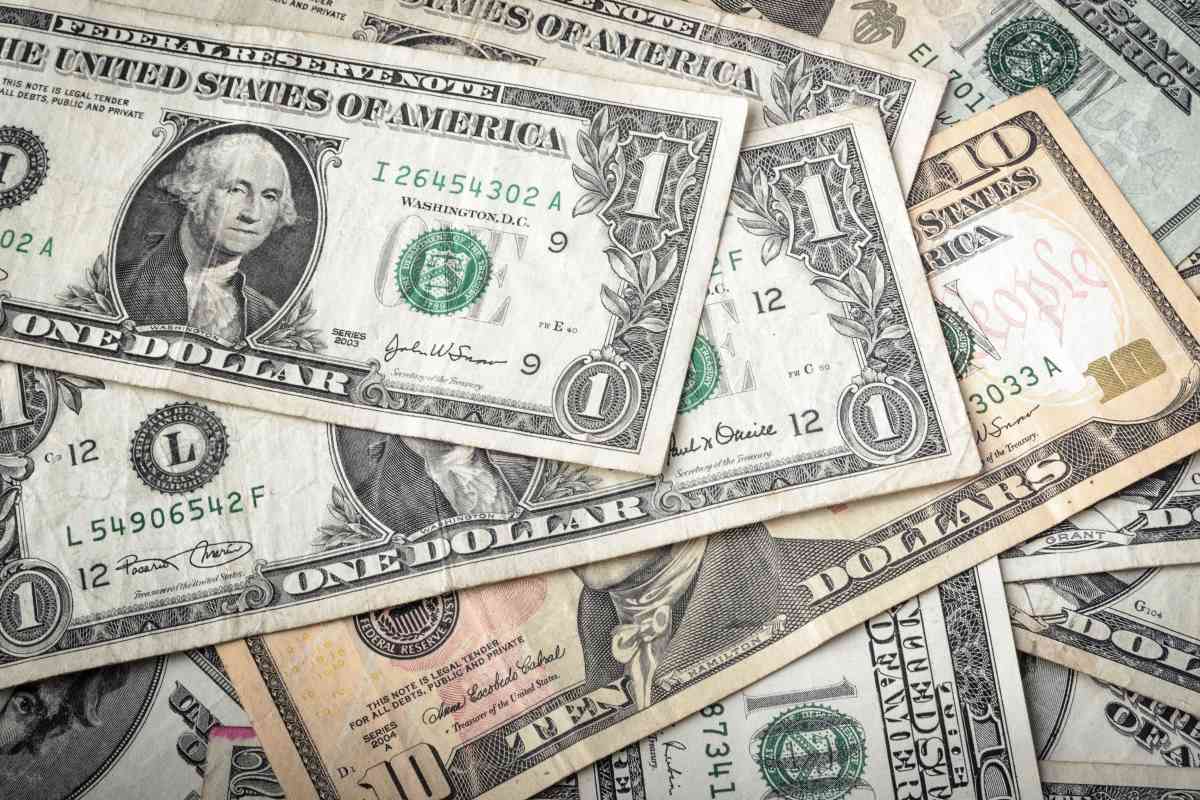 Every state has laws requiring the return of found money or property if it is possible to identify the owner. If you find a wallet full $100 bills and the wallet has an ID in it, you cannot legally keep the money because the owner is identifiable. The same would be true if you found an envelope, trash bag, book, etc. full of $100 bills with a receipt with a name on it. As long as the owner is identifiable, you are obligated to report what happened to the local authorities. Doing otherwise is considered theft or larceny.

If the owner is not easily identified, the laws differ from state to state, but most states still require that you report what you found to local law enforcement. The police will usually give the owner an opportunity to claim the money. If the money isn’t claimed, it may or may not be returned to you. It all depends on the laws in your locality. If you found something other than cash and it doesn’t get claimed, it will likely be sold at an auction.

Not turning in money or property that is known to be stolen usually has much stiffer penalties.