Interesting Answers
Home Culture Where did the Easter Bunny and Easter eggs come from? 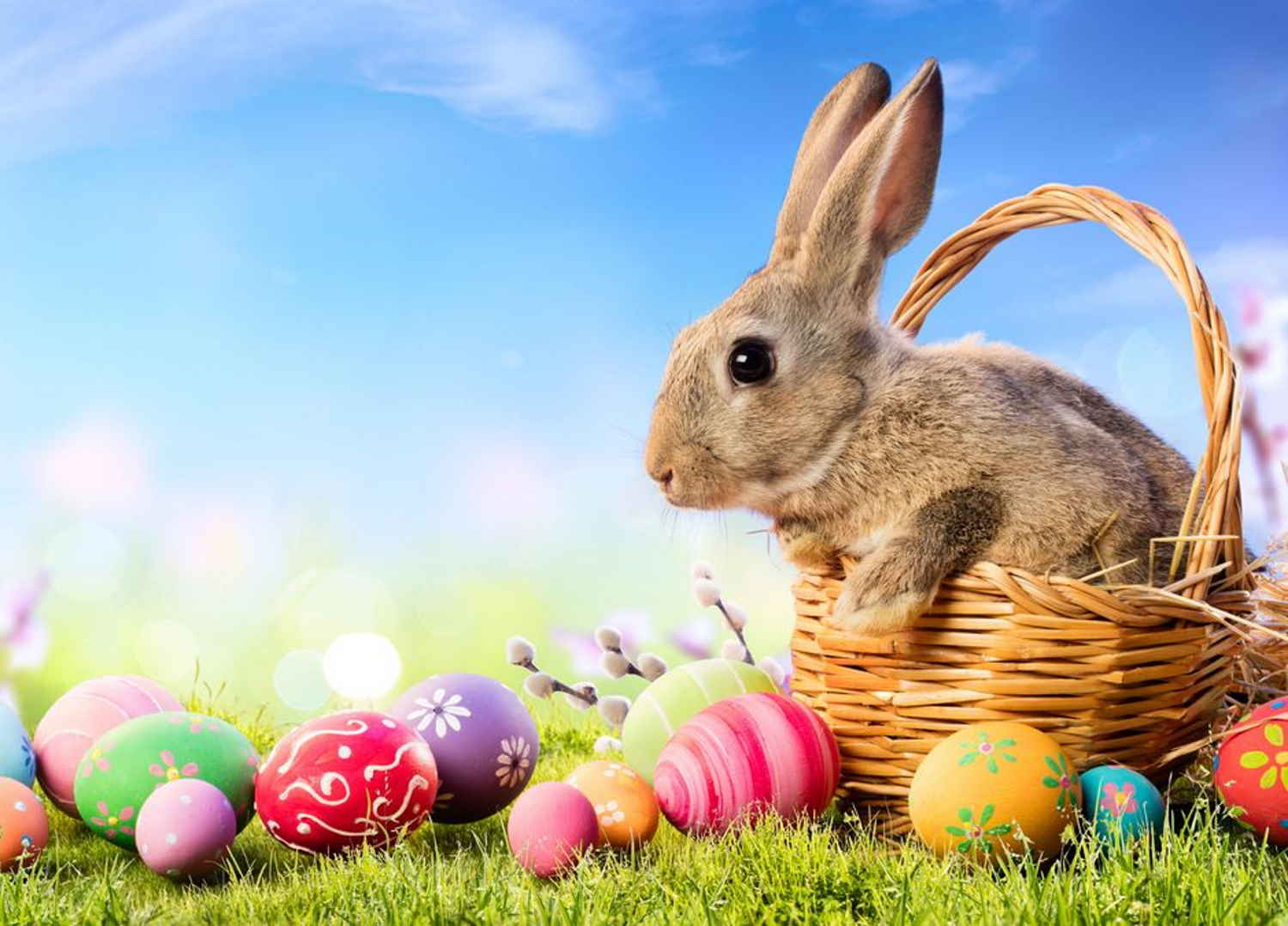 It’s very bizarre that rabbits and colored eggs are used to celebrate the resurrection of Jesus, especially since rabbits don’t lay eggs.

There are a few different theories on the origins of the rabbit and eggs in relation to Easter. I’ll summarize the most widely accepted theory, which also seems to make the most sense.

Spring is the season of renewal and rebirth. It’s the time of year when many animals procreate and plants begin returning to life. Historically, many pagan cultures held festivals at the beginning of spring to promote fertility and celebrate this renewal of life. One of these Northern Europeans festivals was in honor of Eostre (sounds like Easter), the goddess of dawn, spring and fertility. Eostre was closely linked to the hare (different from a rabbit) and egg, both of which are ancient symbols of fertility.

A relationship between Eostre and the hare and eggs was first mentioned in the late 17th century by a German doctor and theology buff named Johannes Richier. He wrote a 16-page satirical dissertation on the (Eostre) hare and its eggs. He described a hare named Osterhase (aka Oschter Haws) that would lay colored eggs and put them around the garden for kids to discover on Eostre. How he came up with this bizarre story, we’ll never know.

As Christianity spread throughout Europe, it was common for missionaries to incorporate pagan beliefs and rituals within the context of the Christian faith to make it easier to convert pagans to Christians. Because Eostre took place at the same time that Christians were celebrating the resurrection of Jesus, the two became one, and the hare and eggs were incorporated into the celebration that we now know as Easter. The hare later became the more common rabbit.

Osterhase came to America with Pennsylvania Dutch settlers in the 1700s and evolved into the Easter Bunny as it became entrenched in American culture. Over time the Easter Bunny started bringing chocolate and toys in addition to eggs.