Interesting Answers
Home Culture Why is Friday the 13th considered to be unlucky? 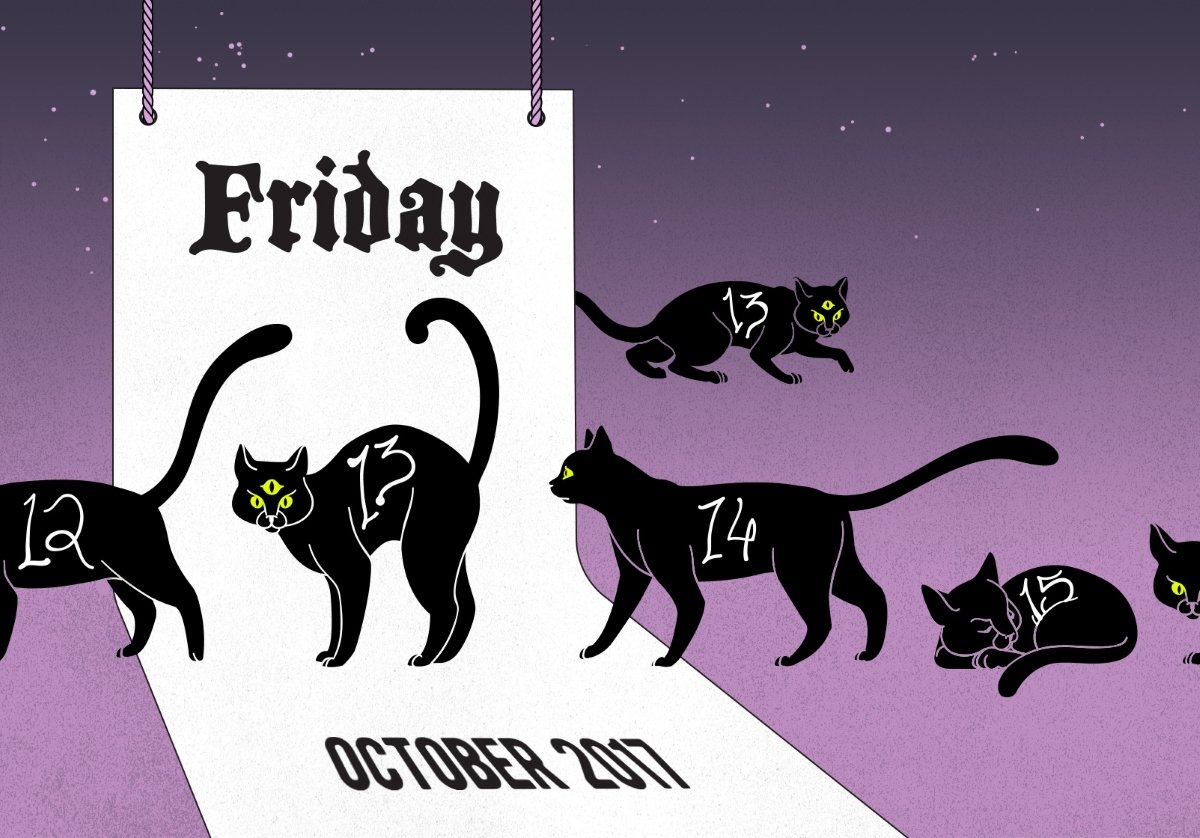 No one knows for sure why Friday the 13th is considered unlucky but the most widely accepted explanation is based on Christianity.

The number 13 represents Judas Iscariot, who was the 13th person to arrive at the Last Supper. The Last Supper was the final meal that Jesus shared with his Apostles in Jerusalem before his crucifixion, according to the Gospel. According to the New Testament, Judas was one of the twelve original disciples of Jesus and the son of Simon Iscariot. Judas is known for the kiss and betrayal of Jesus for 30 silver coins. His name is often used synonymously with treason and betrayal.

Friday by itself is considered to be unlucky because it was the day crucifixions were performed in Rome. Jesus was crucified on a Friday.