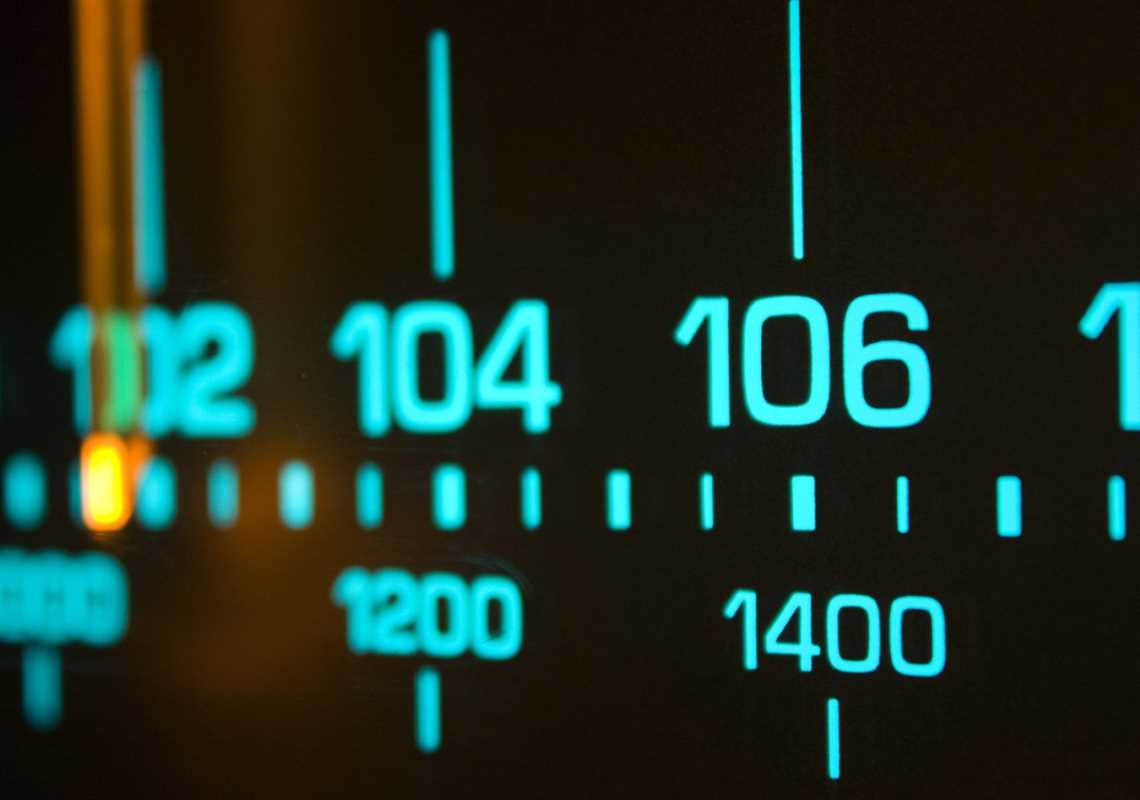 FM radio stations end in odd numbers to prevent interference. The reason they are odd numbers rather than even numbers is that 1 (odd number) is the first number we start counting from, not 0 (even number).

FM radio stations in the U.S. transmit in bands between 88.0 megahertz (MHz) and 108.0 MHz. Inside this band, each station occupies a 0.1 MHz (100 kilohertz (kHz)) section. Each of these sections starts and ends on odd number boundaries.