Interesting Answers
Home Sports Why are they called the Olympics? 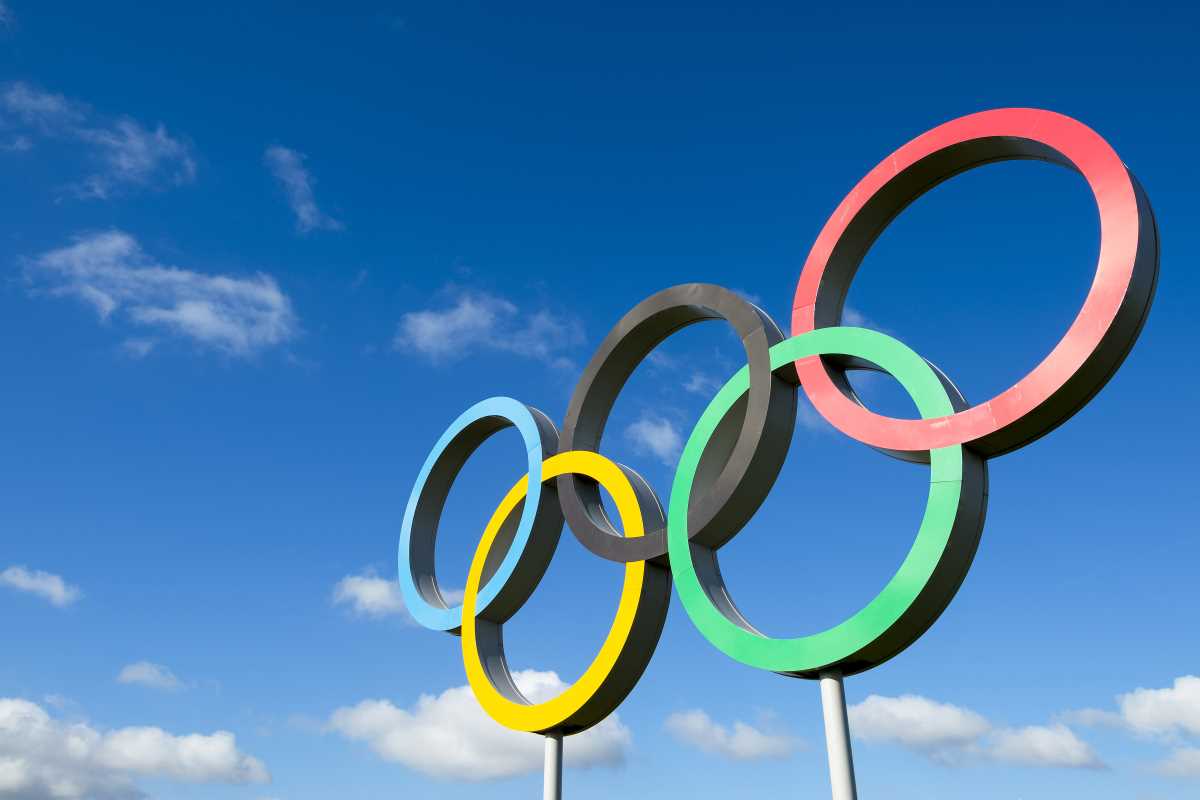 The Olympics took its name from the Olympia sanctuary in Greece approximately 2,700 years ago.

Olympia is located on the Elis on the Peloponnese peninsula. The first written record of the ancient Olympic Games dates back to 776 B.C. when a cook named Coroebus won a 192-meter footrace called the stade (the origin of the modern “stadium”) to become the first Olympic champion. While this is the first documented evidence of the event, it is generally believed that the competition had been going on for many years by that time.