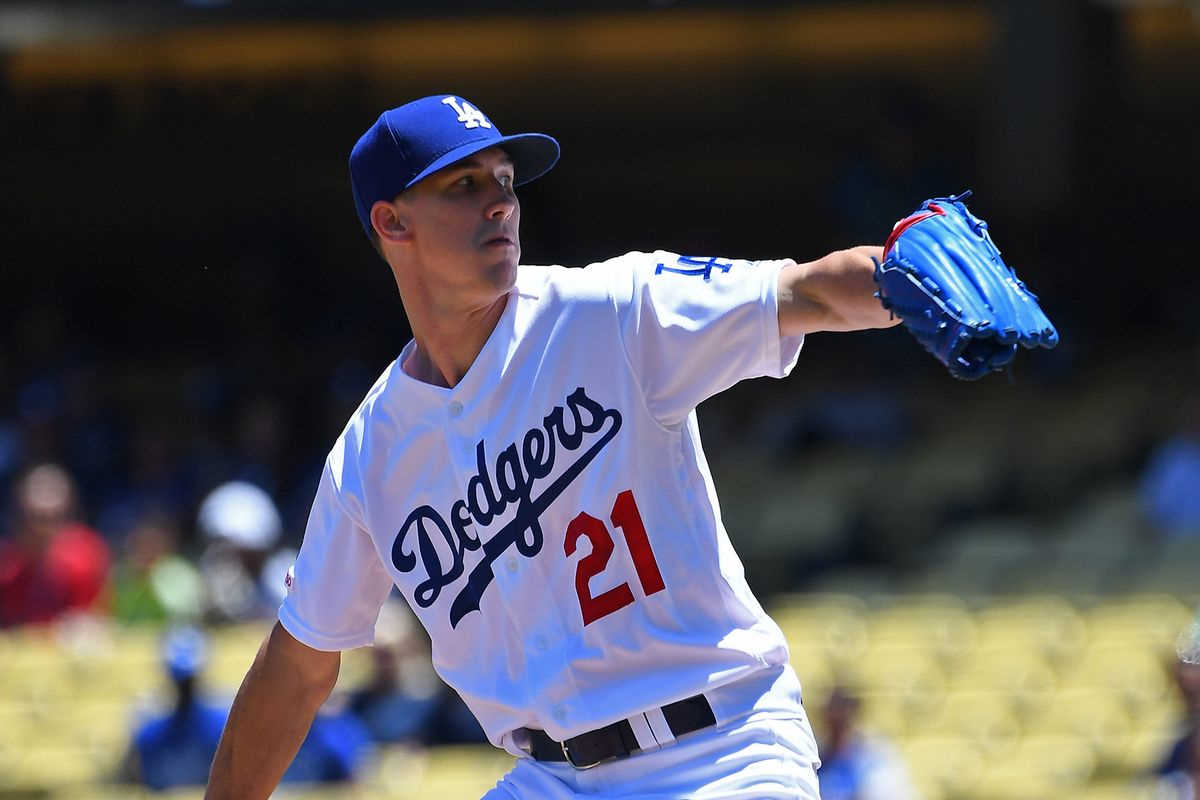 Before moving to Los Angeles, the Dodgers were based in Brooklyn, New York. The team originated in the 19th century when, because of the dangers of horse-drawn trolleys and carriages, Brooklyn pedestrians referred to themselves as “trolley dodgers.” Because most of the working class fans had to dodge traffic to get to their games, the Brooklyn baseball team named themselves the Dodgers in their honor. When the team moved to Los Angeles in the 1950s, the name was never changed.

Help me out by clicking the LIKE button if you enjoyed reading this.