Interesting Answers
Home Sports Why are they called the Cleveland Indians? 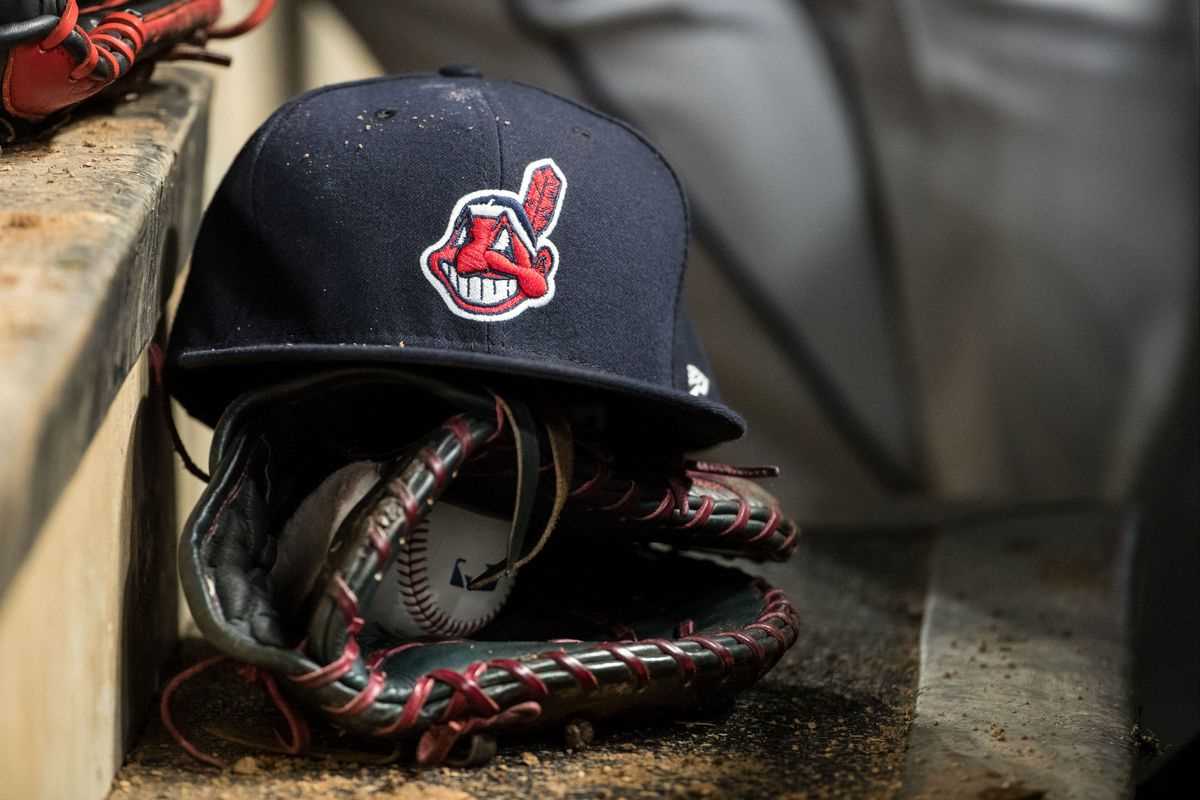 The Cleveland Indians are named after former player Louis Sockalexis, a Penobscot Indian so respected, that one year after his passing, Cleveland took the name “Indians” to commemorate him.

From 1903-1914, the Indians were called the “Naps,” named after player-manager Napoleon Lajoie. In 1915, Lajoie left to play in Philadelphia so the team needed a new name. Baseball writers made the decision on renaming the team to the Indians.