Interesting Answers
Home Science Why are there so many fires in California? 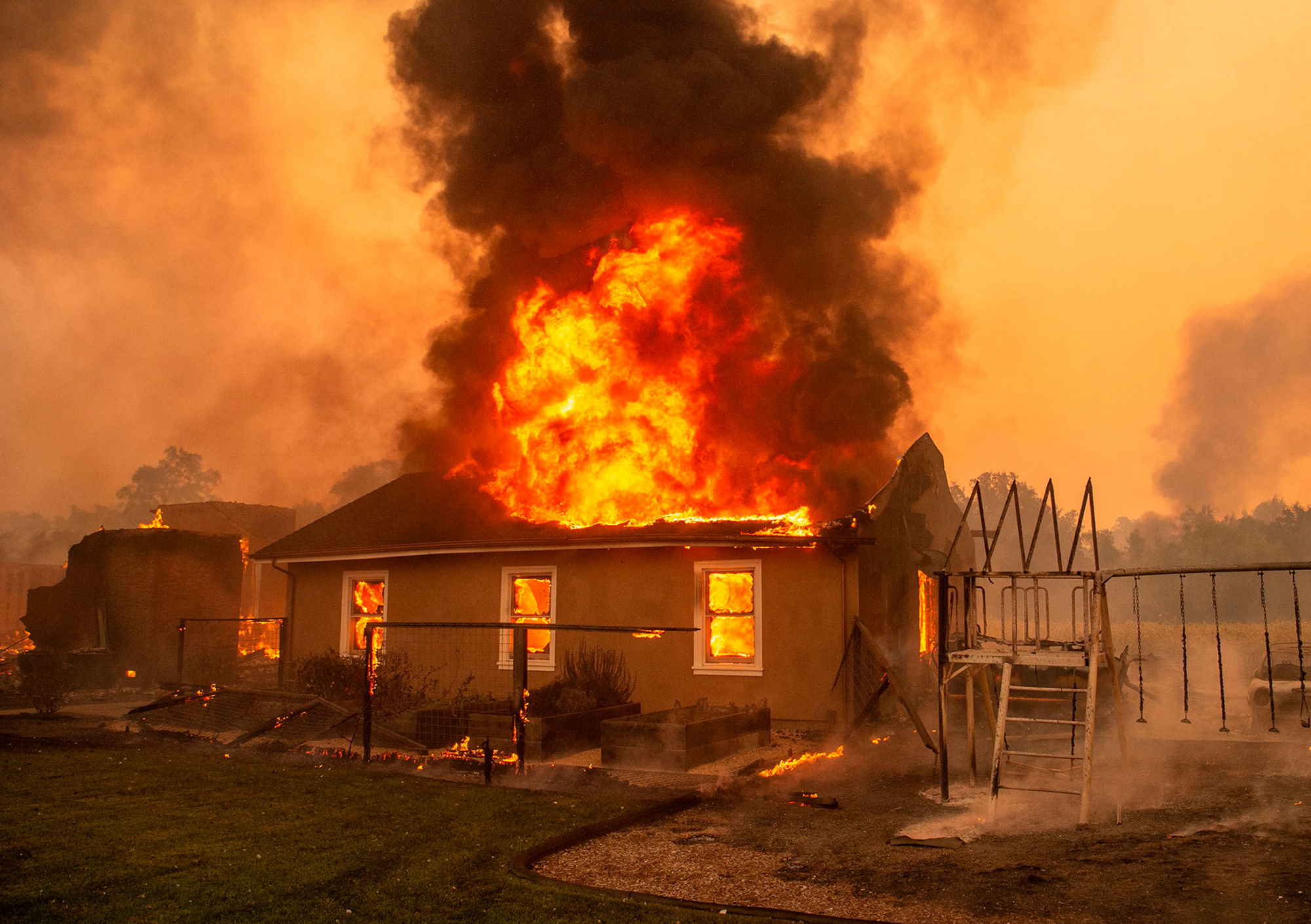 California has an unusually high number of fires due to its dry climate, hot weather, and poor forest management practices. As trees and vegetation dry out over the course of the summer, with very little rainfall, forests become increasingly prone to wildfires, and because most forest fires are started by humans, California’s large population and tourism also increase the prevalence of these wildfires.

Much of southern and eastern California is part of the Mojave Desert, with average summer temperatures ranging well over 100 degrees Fahrenheit. That heat combined with minuscule rainfall—as little as three inches annually in some places—creates ideal conditions for California wildfires to thrive.

The U.S. Department of Interior estimates that as much as 90% of forest fires are started by humans. Common causes of human-started forest fires include campfires left unattended, lit cigarettes, brush or debris burning, fireworks, and sparks from engines and other outdoor equipment. For natural forest fires, one of the most common causes is lightning. According to the University of Utah, across the planet, lightning strikes that reach the ground occur at least 100,000 times per day. Of these, more than 10% start wildfires—albeit many that are very small and do not spread.

In the United States, California by far has the most wildfires. In 2019, California had 8,194 forest fires. The next closest was Texas with 6,892. And after Texas, there was not another state that had more than 4,000. Interestingly enough, when it came to total acres burned, Alaska held the top spot—and it wasn’t even close. While California had 259,148 acres burn, Alaska had nearly 10 times that amount, and from only 720 fires.

What does this mean? When wildfires occur in California, it’s all hands on deck to put them out. That’s because more than 2,000,000 properties are classified as being in “high risk” zones for fires. To put that into perspective, the state with the next highest number of such properties is Texas with just over 700,000.

Despite the destruction of homes and habitat that is often portrayed in the news, wildfires have always been a natural occurrence in forests. Fires allow forests to clear brush and promote new growth. The government even orchestrates controlled burns in some areas to mimic this natural phenomenon, but more safely for nearby businesses and residences.