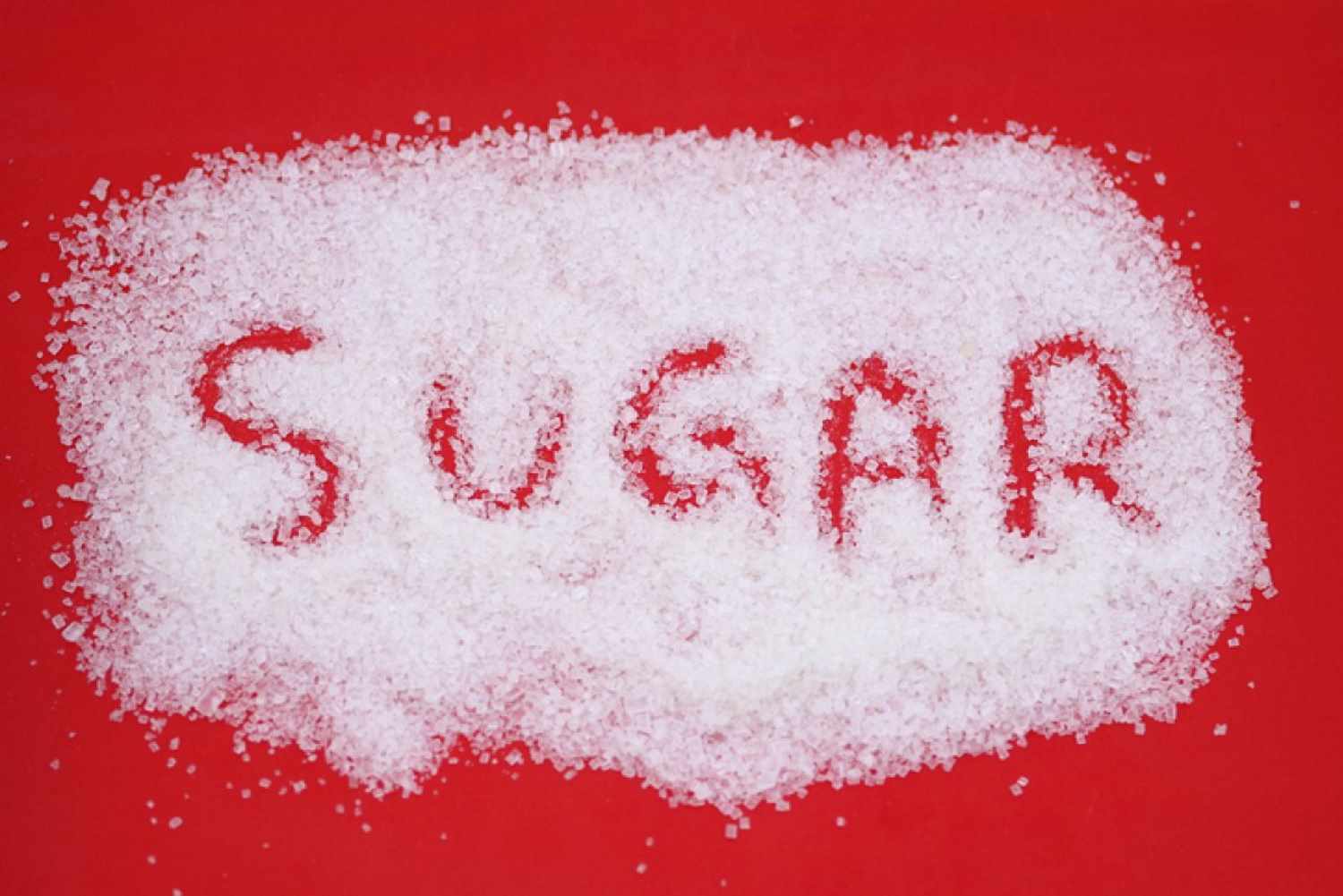 Contrary to popular belief, sugar does not make kids hyper. It’s a myth! However, this doesn’t mean that kids don’t get hyper after consuming sugar.

Dr. Mark Wolraich, chief of Developmental and Behavioral Pediatrics at Oklahoma University Health Sciences Center, says “sugar does not appear to affect behavior in children.” It’s the parent’s expectations of these “sugar highs” that appear to cloud the way they view their child’s behavior, Wolraich said.

Sugar is often a staple at birthday parties, Halloween, and other times when children are likely to bounce off the walls. All of this energy is apparently due to kids just being excited or possibly being told they will get hyper, so they do. These instances reinforce the parent’s belief in the mythical “sugar high.” The placebo effect is a real thing.

Science first became interested in how sugar affected hyperactivity when the Feingold Diet became popular in 1973. The diet advocated removing food additives, such as dyes and artificial flavors from children’s diets because they “could” lead to hyperactivity. Although the diet did not originally mention sugar, sugar was grouped into the food additives category, due to the belief that it affected behavior.

This is not just the findings of one professor. Studies completed at the University of Florida, Yale, National Institute of Health, and about 20 others have all come to the same conclusion.