Interesting Answers
Home Recreation Where do the movies get baby actors from? 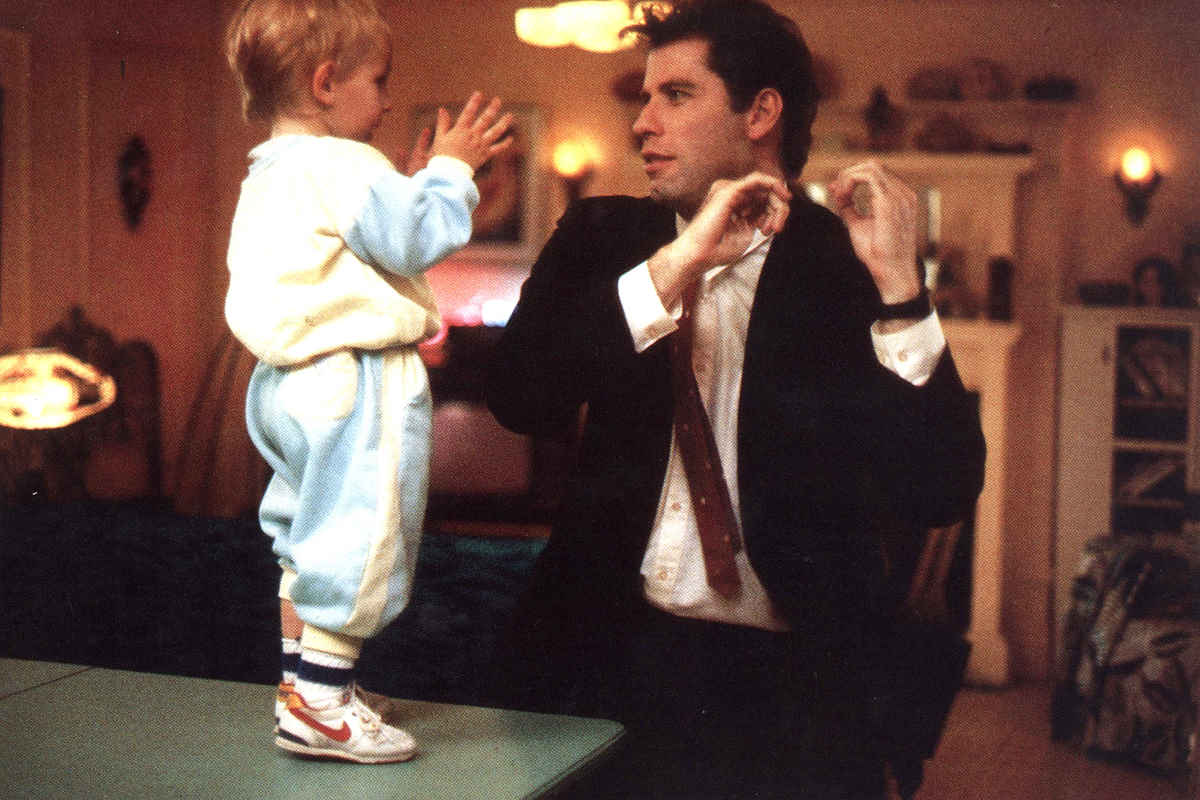 Just like adults, newborn baby actors have agents and managers.

Laws differ from state to state, but in most states, babies can only act for 20 minutes per day. Because of this limitation, twins and triplets are very desirable. This way, a crying baby can be instantly swapped out with a calm one. Also, work time can be increased from just 20 minutes to 40 minutes (twins) or 60 minutes (triplets) per day.

Some states allow babies to begin acting as soon as the umbilical cord is cut. However, some states have age restrictions. For example, baby actors in California have to be at least 15 days old and have parent and medical approval. Newborns used to be able to act on the same day they were born until it was outlawed in 1998 due to protests from child-labor advocates and the Screen Actors Guild.

Often, agencies will coordinate with mothers on their expected due dates. If a movie needs a newborn for filming on April 10th, the agency will reach out to mothers expecting on or around April 10th.

The Screen Actors Guild guidelines even permit what type of condiments can be used in birthing scenes. Grape jelly and red currant can be used, but strawberry, raspberry, and K-Y Jelly cannot be used due to possible allergic reactions.

Baby actors are usually paid around $125 per day if the baby is paid as a principal performer; the rate increases to around $800 per day.