Interesting Answers
Home Recreation Do running movie times include the trailers and credits? 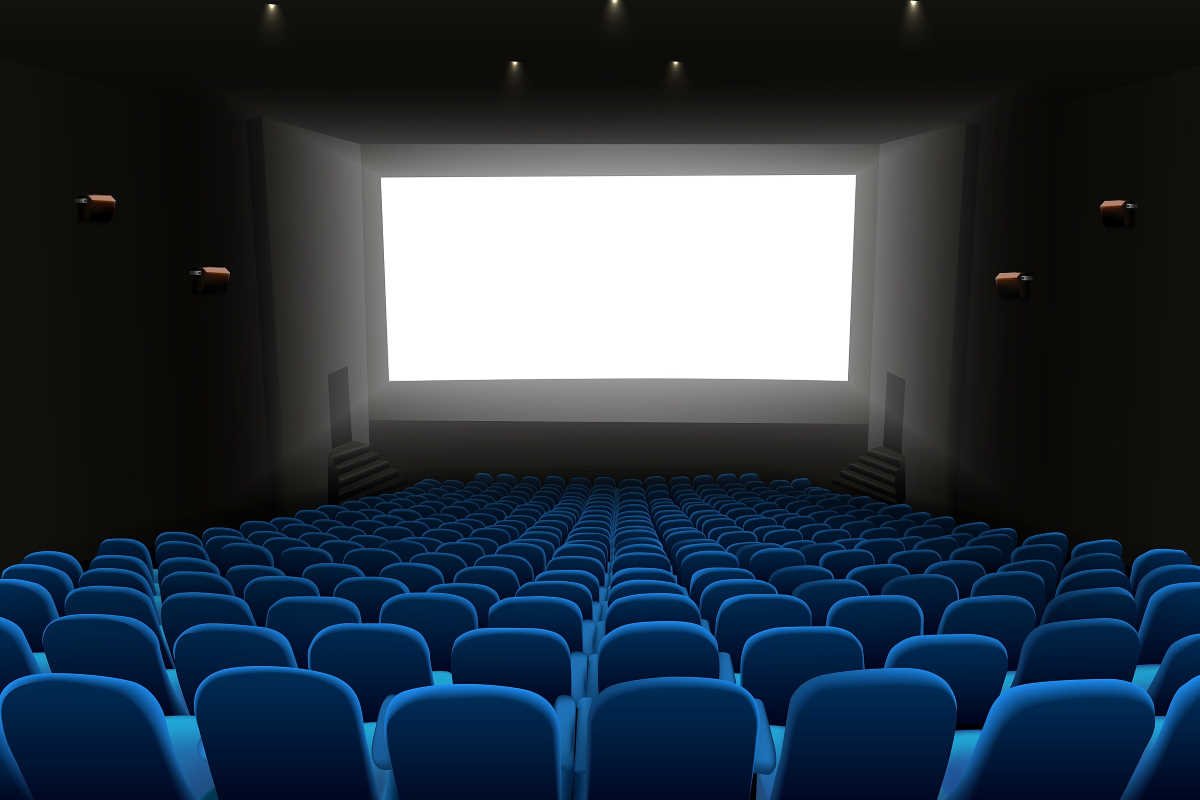 Silent movies are shown at slightly different speeds because there was no exact standard at the time, so running times vary for these.