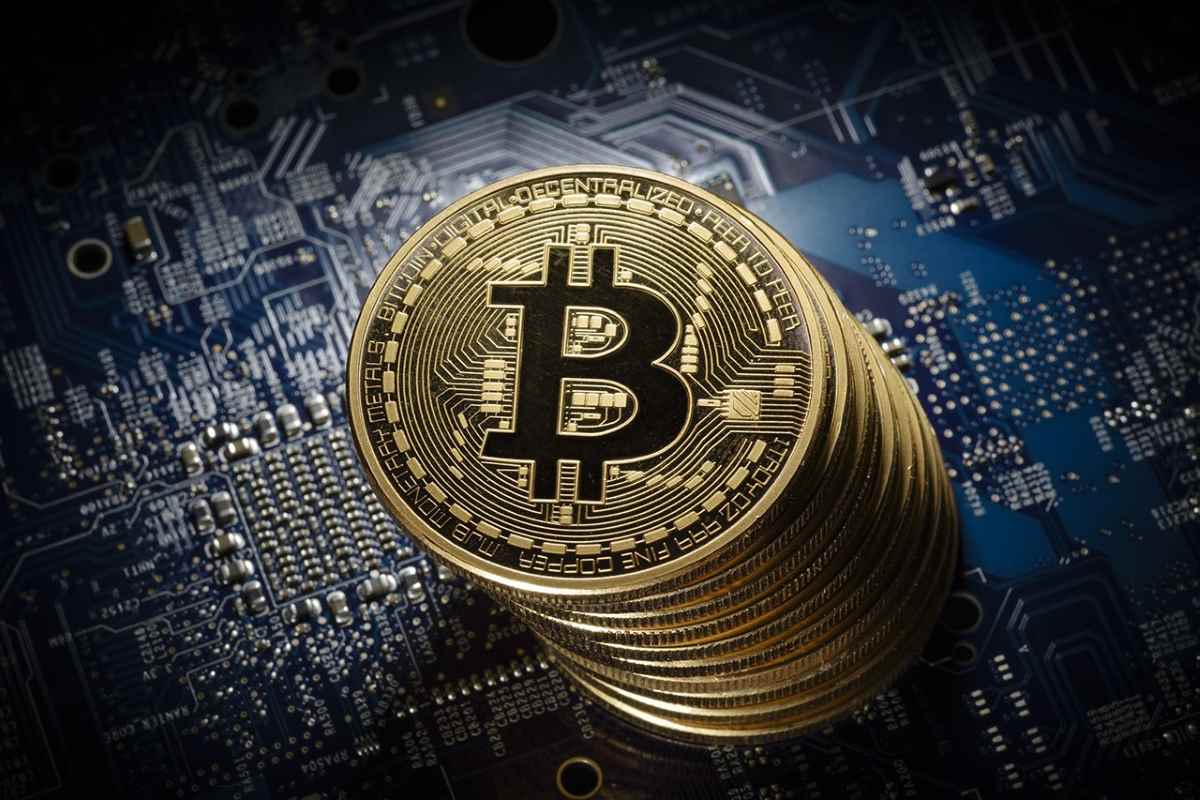 Bitcoin is a decentralized digital currency that does not have a central bank or single administrator.

Below is my very introductory summary of bitcoin. I could go on for multiple pages, but that isn’t the point of this website. I’m going to attempt to explain this to you like you’re five years old. If you’d like a more detailed explanation, refer to the links at the end of this post.

Bitcoin is a digital currency, or cryptocurrency, created in 2009 by someone using the internet pseudonym, Satoshi Nakamoto.

There are no physical bitcoins, only bitcoin balances kept on a public ledger known as the blockchain. All balances and bitcoin transactions are automatically verified on the Bitcoin network.

Bitcoins are not issued or backed by any bank or government. Despite bitcoin not being legal tender, the popularity of bitcoin has triggered the creation of numerous other cryptocurrencies, known as Altcoins.

Bitcoins are created during a process called bitcoin mining.  Anyone with access to the Internet and suitable computer hardware can participate in the mining process. This process involves compiling the recent transactions into blocks and also solving a computationally difficult puzzle. The participant who first solves the puzzle gets to place the next block on the blockchain and claims a financial reward.

Bitcoins are stored in electronic wallets. A wallet is like a private mailbox. It is protected by a password and has an address anyone can send bitcoin to. Wallets can be anonymous, meaning you don’t have to link your personal identity with it.

This is as high-level as an explanation as I could come up with.