Interesting Answers
Home History Why is it called THE Ukraine and not just Ukraine? 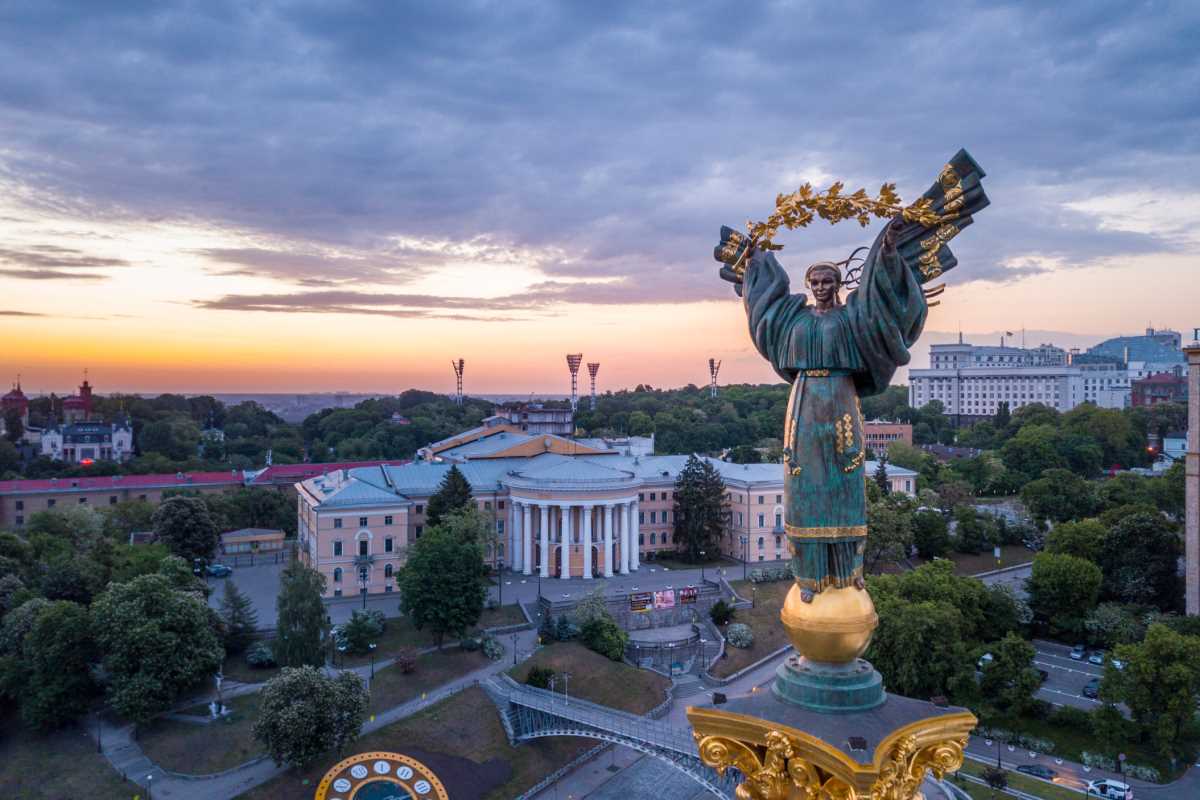 When Ukraine was part of the Soviet Union (USSR), some Soviets referred to the Ukrainian Soviet Socialist Republic (UkSSR) as “the Ukraine.” However, since the collapse of the USSR, Ukraine has become a sovereign country and referring it to as “the Ukraine” is incorrect. Ukraine is the correct name of the country.

Ukraine’s name is thought to come from the Slavic word for borderland, so saying THE borderland makes sense. However, the use of the extra “the” irritates many Ukrainians because they think it makes them sound like they are a territory to another country and not a country themselves.