Interesting Answers
Home History Why is it called Wall Street? 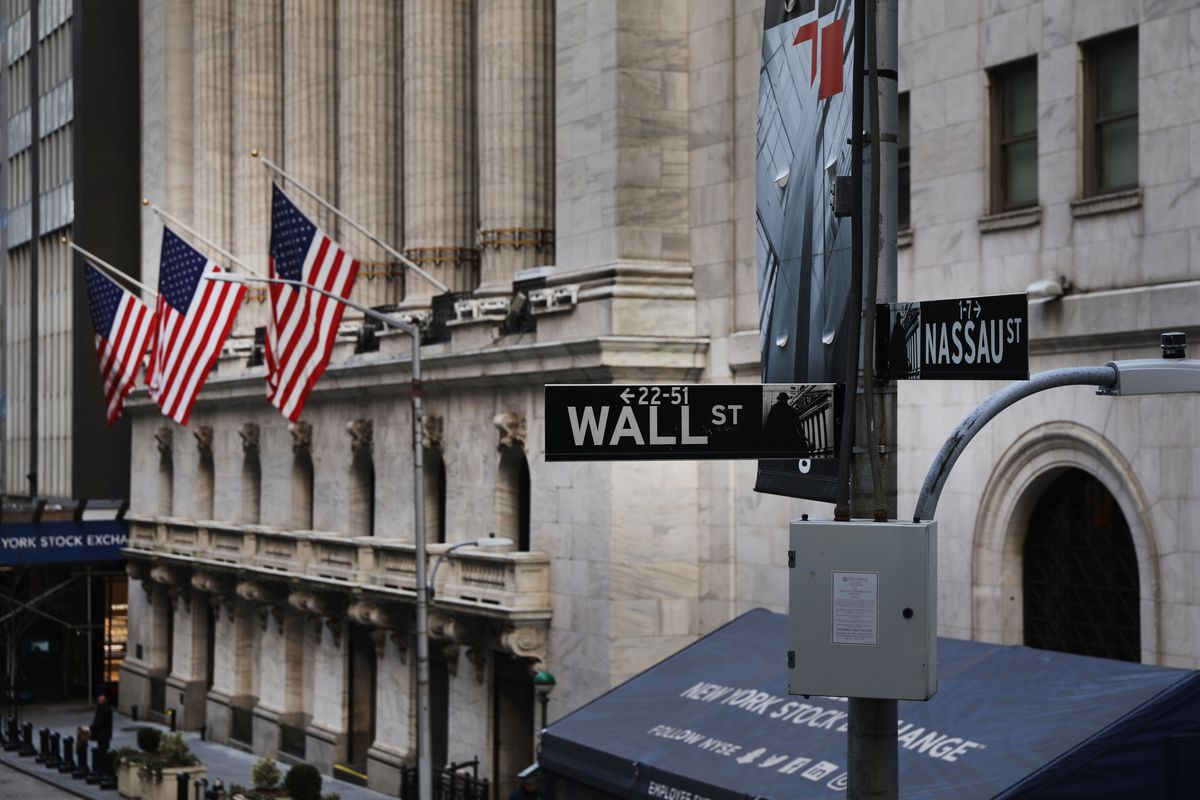 The name Wall Street originates from an actual wall built in the late 17th century by the Dutch, who were living in what was then called New Amsterdam and is now modern-day New York.

Wall Street is an eight-block-long street in the heart of New York City’s Financial District. It acts as the Financial District epicenter and has become a metonym for the financial markets of the United States as a whole.

In 1644, New Amsterdam governor Peter Stuyvesant ordered local residents to build the wooden wall along the northern edge of the colony to shield the colony from outside attackers and wild hogs. This was the beginning of the building of “de Waal Straat.”

The wall eventually ended up being a popular meeting spot for merchants and traders. Traders would gather by a buttonwood tree for auctions and the buying and selling of securities for their shipping businesses.

In March 1792, twenty-four of the most successful merchants of the time signed something called the Buttonwood Agreement, named after the aforementioned tree. The agreement permitted the signers only to trade securities amongst themselves. These twenty-four merchants unknowingly founded what we now know as the New York Stock Exchange.