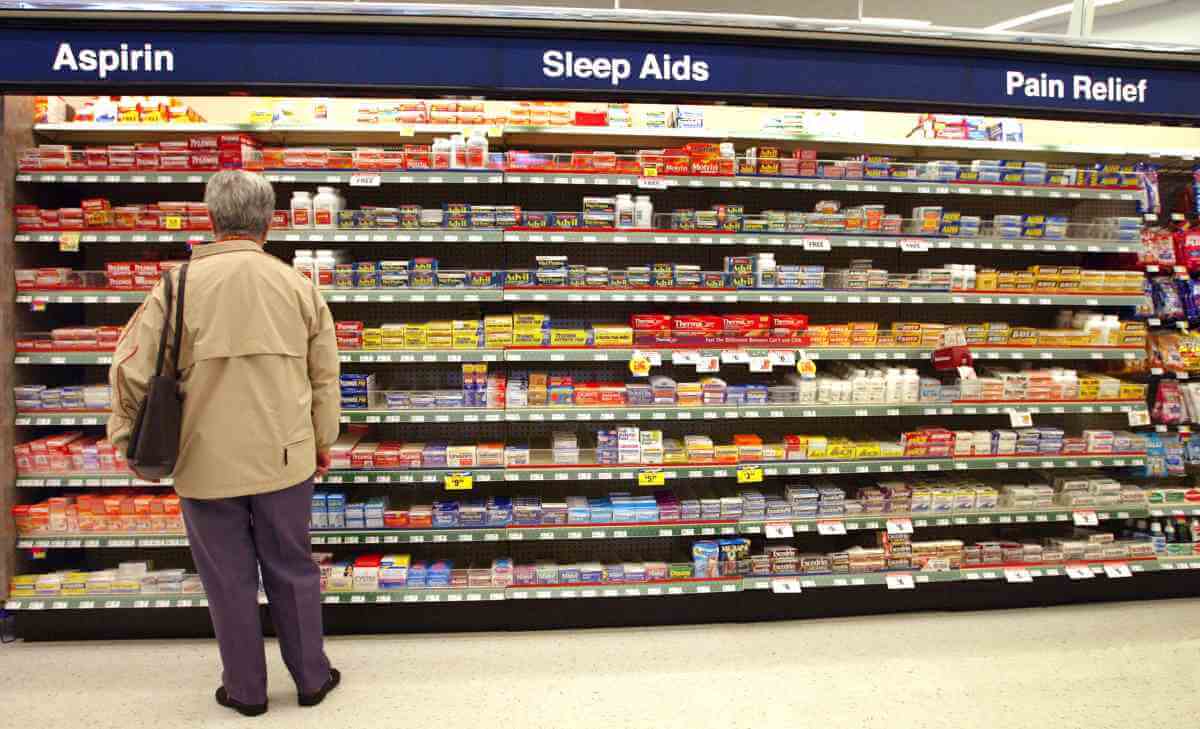 The active ingredient in all of the major over the counter (OTC) pain relievers/fever reducers is either acetaminophen or a type of non-steroidal anti-inflammatory drug (NSAID). There are three main NSAIDs used today: ibuprofen, naproxen sodium, and aspirin.

Deciding on the right product to buy can be an overwhelming task unless you know there isn’t much of a difference between many of these products other than strength if there even is a difference at all. For example, Tylenol sells Tylenol Regular Strength, Tylenol Extra Strength, Tylenol 8 Hour Muscle Aches and Pain, and Tylenol Arthritis Pain. The only difference between these products is the amount of acetaminophen in each of them. Another example is Excedrin. Excedrin Extra Strength and Excedrin Migraine have the exact same active ingredients in them.

The reason for this is basically just clever marketing. If you have a migraine and go to the store to find something to dull the pain, you might be more likely to buy a product that has something like “migraine relief” explicitly written on the packaging, thinking there is an ingredient specific to migraines in it. There isn’t; It’s a marketing gimmick.

Acetaminophen is generally effective for treating mild pain and is easy on the stomach. However, it is toxic to the liver at high doses. The recommended maximum per day for most people is generally set at 4 grams (4,000 mg), which is the equivalent of eight Tylenol Extra Strength tablets. Acetaminophen’s mechanism of action is not fully understood. Unlike NSAIDs, acetaminophen does not reduce swelling, so it’s not a good choice for treating pain related to inflammation such as sprains, arthritis, etc.

NSAIDs work by reducing the production of prostaglandins. These are chemicals that promote pain, inflammation, and fever. NSAIDs can be more effective than acetaminophen for certain conditions because they reduce inflammation in addition to relieving pain. The most common NSAID side effects are related to stomach irritation. NSAIDs also have an increased risk of heart attack, kidney failure, and stroke when taken at high doses or for extended periods of time.

Taking acetaminophen along with an NSAID may provide similar pain relief at lower doses of both medications, thus minimizing side effects. See the COMBINATION PRODUCTS section below. You can also alternate between taking the two to reduce the risk from either type of drug.

Consumer Reports has a useful guide to help you determine which product might be best for you. Everyone is different and effectiveness varies from person to person, though.

Below is a list of all the major OTC pain relievers/fever reducers sold in the U.S. along with their active ingredients (per pill). 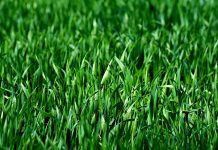 Could someone temporarily survive by eating grass clippings?