Interesting Answers
Home Health How much blood do humans have? 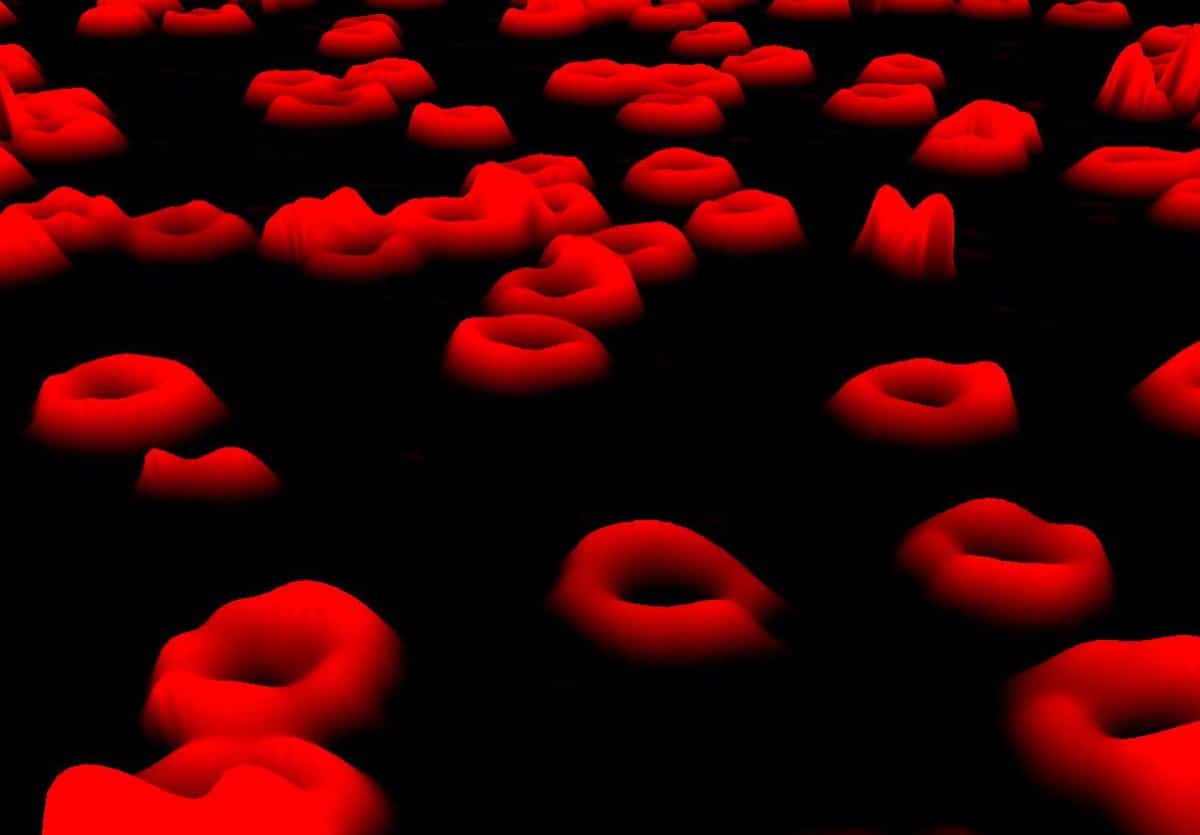 The average adult has about 1.2 to 1.5 gallons (4.5 to 5.7 liters) of blood circulating inside their body. To put this into perspective, a milk jug is one gallon, so an average adult has between one and one and a half milk jugs of blood.

The amount of blood in a human body can vary depending on factors such as sex, age, health, and oddly, where you live, etc. People who live at high altitudes can have about one-fourth of a gallon of extra blood compared to those who live at lower altitudes. Because the air at higher altitudes has less oxygen, these people need extra blood to deliver the needed amount of oxygen to their lungs.

By the time children are about six years old, they will have about the same amount of blood as adults do. However, because children are smaller, their muscles, bones, etc. don’t weigh as much, so their blood makes up a more significant percentage of their body weight than it does in adults.