Interesting Answers
Home Government Who pays for my door if the cops break it down? 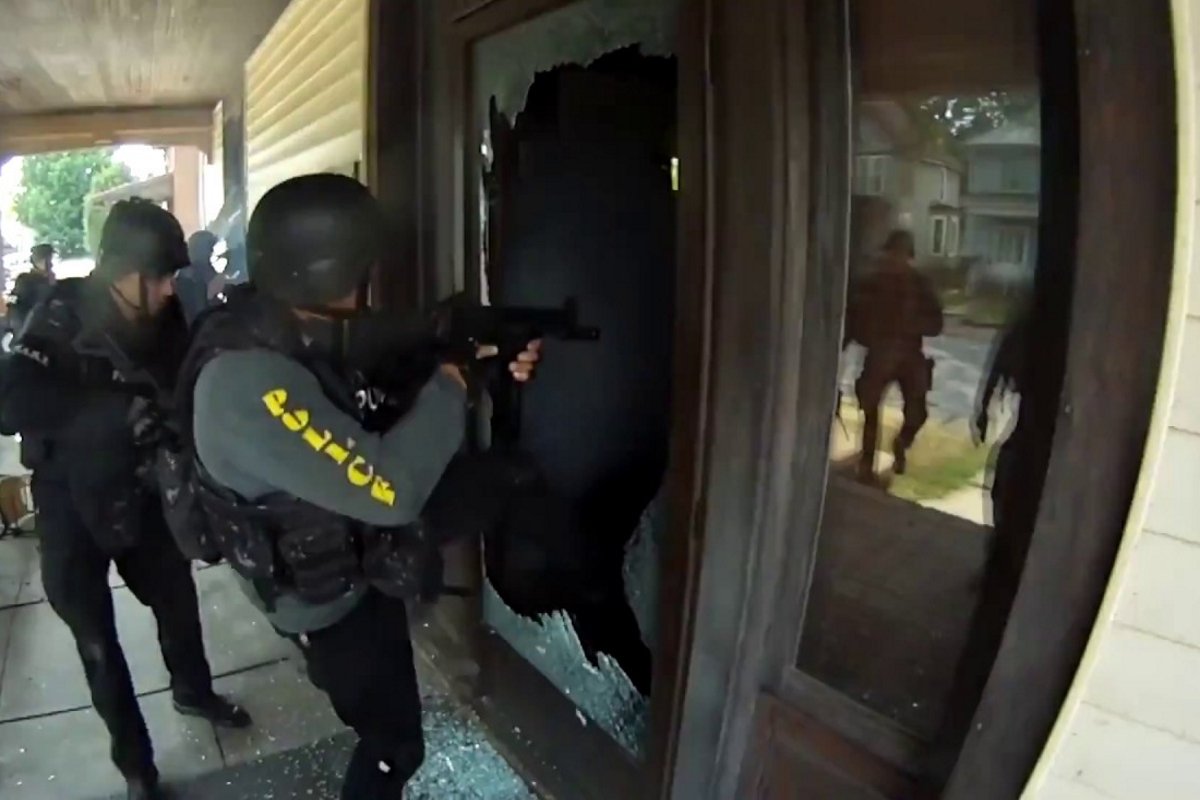 If the authorities break down your door to locate or help you, you will be responsible for paying for a new door. However, if the door was broken down by mistake, it gets complicated.

It seems the policy for this type of thing varies from location to location. In 2009, cops busted through a door in Maryland, only to later find out that the warrant was issued for the wrong address. The police refused to pay for the door because they said they were serving a valid warrant. The house owner was eventually reimbursed but only after jumping through tons of hoops. However, the overwhelming the majority of the time, police departments will pay to have your door fixed or fix it themselves if it was damaged in error.

Another option here is to file a claim with your home insurance provider. This seems to be the most common route people take.