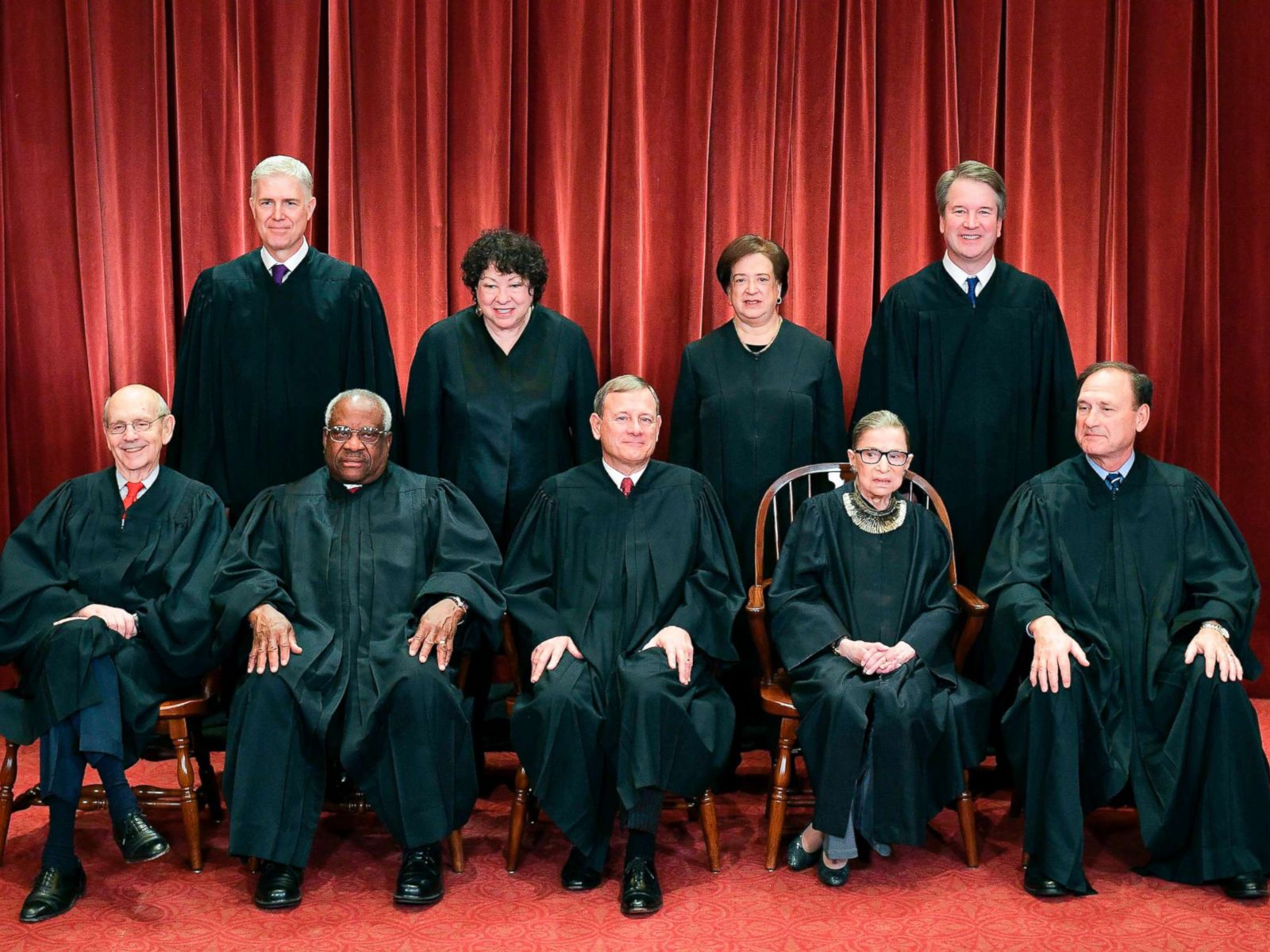 After analyzing 2016 financial disclosures, the Center for Public Integrity found that at least six of the justices are millionaires. With an estimated net worth over $6 million, Stephen Breyer is the wealthiest justice. 2016 financial data for Neil Gorsuch was not available at the time of this post, however, his 2015 financial disclosure indicated he was worth between about $3 million and $7 million.

So, how do these people become multi-millionaires? It comes down to the awesome perks of being a Supreme Court justice. Justices can make thousands of dollars from speaking fees, teaching, book deals, lecturing, etc.

The Supreme Court takes a break between July and October each year. Although justices remain busy during this time preparing for the fall session, this is often when they have the opportunity to earn extra money speaking, teaching, book writing, etc. For example, Clarence Thomas received nearly $30,000 in 2015 for lecturing at Creighton University, Brigham Young University, and George Washington University during this time.

Justices usually also have other streams of income. For example, Stephen Breyer, reported $45,000 in profits from his 2016 from his book, “The Court and the World,” while Sonia Sotomayor earned millions from her 2013 book, “My Beloved World.” And, of course, most justices invest their money. When the Supreme Court took a court case involving Cisco in 2015, Justice Breyer had to recuse himself because he owned nearly $100,000 worth of Cisco stock.

Justices can also look forward to a very generous retirement package. If they retire at 70 after serving at least ten years (or at 65 after serving 15 years), they qualify for a yearly pension equal to their highest annual salary.