Interesting Answers
Home Government How many World War 2 veterans are still alive in 2021? 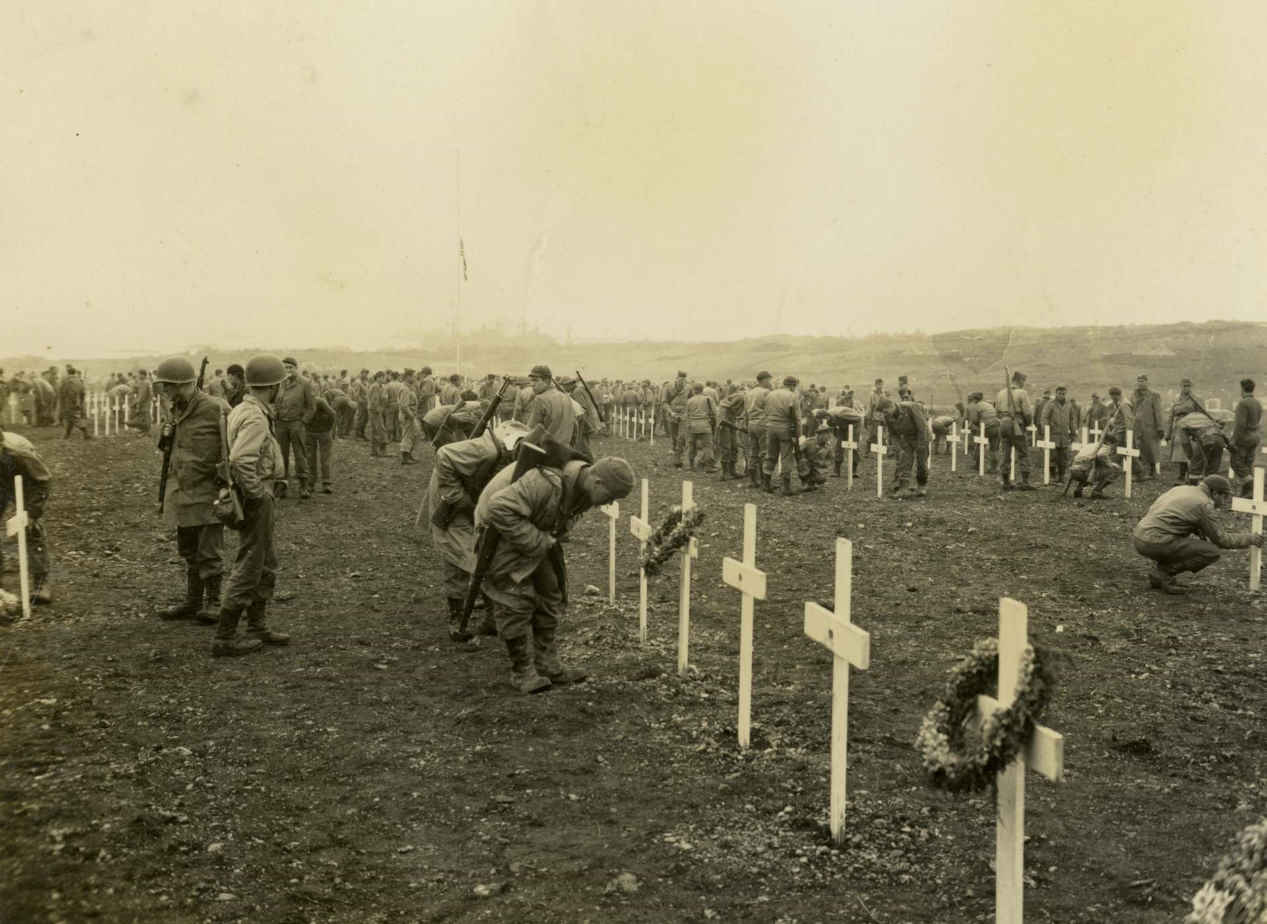 According to the U.S. Department of Veterans Affairs, around 300,000 of the roughly 16 million American World War II veterans are still alive as of February, 2021. About 370 World War II of these veterans die each day.

The statistics show the youngest veterans are in their 90’s, while the oldest are over 100 years old.