Interesting Answers
Home Food What is the difference between whole grain, whole wheat, white, and multigrain... 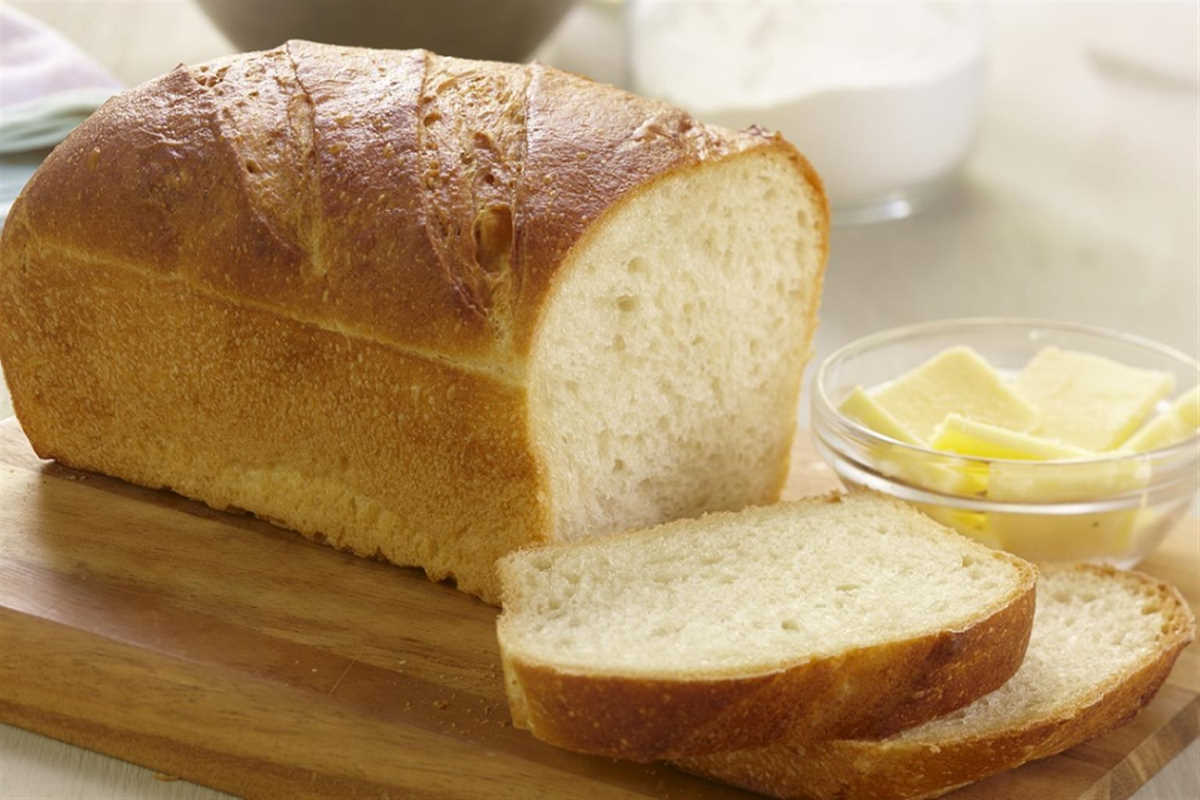 The two main differences between whole grain, whole wheat, white, and multigrain bread are the parts and type of grain used in the bread and nutritional value.

A grain is a type of seed comprised of three main elements: the bran, germ, and endosperm.

The bran is the outer layer of the grain. It is rich in fiber, minerals, and B vitamins. The germ is inside the bran and is where sprouting occurs and provides nourishment to the seed. It contains vitamins, minerals, proteins, oils, and antioxidants. The endosperm is the starchy part of a seed that acts as a food source for a developing plant embryo and contains protein and other nutrients. The “whole” in “whole grain” means all three of parts of the grain (bran, germ, endosperm) are intact in the bread.

On a side note, gluten is a group of proteins inside the endosperm. When you see something labeled “gluten-free,” it means these proteins have been removed from the bread.

Wheat is just a type of grain. Whole wheat bread is made from all three parts of wheat (bran, germ, endosperm). Other types of grains are barley, buckwheat, brown rice, bulgur, millet, oat, and popcorn. Yes, you can make popcorn bread.

White bread is made from wheat, but only the endosperm is used. Because of this, you are missing out in all of the extra nutrients that you would be getting from the bran and the germ. Whole grain/wheat bread has considerably more fiber, vitamins, zinc, magnesium, folic acid, and chromium. You might be wondering why bread manufactures ever started only using the endosperm in the first place. This refining practice was developed to extend the shelf life of the bread and to give the bread a more appealing look and texture.

You might see something like “enriched flour” on the ingredient list of white bread. This means that nutrients were added to the bread to increase its nutritional value. Most experts agree that the nutritional value of enriched flour is inferior to whole grain/wheat bread, although there are some contrarian opinions on this topic.

You also might be wondering why whole grain/wheat bread is brown and white bread is white. The reason is that white bread is bleached to remove any blemishes and to make its baking properties more predictable. Keep in mind, bread being brown doesn’t always mean the bread is whole grain/wheat bread. Many bread manufacturers dye their bread brown to make them appear healthier. How regulators allow something like this is beyond me.

Multigrain means that the bread contains ingredients from more than one type of grain. It could be two grains, four grains, eight grains, etc. The grains might be refined and stripped of nutrients, or they may not be. Something labeled as multigrain doesn’t in itself mean the bread is any healthier than white bread. If you want a healthy multigrain bread, look at the ingredient list and make sure the grains listed are whole grains.