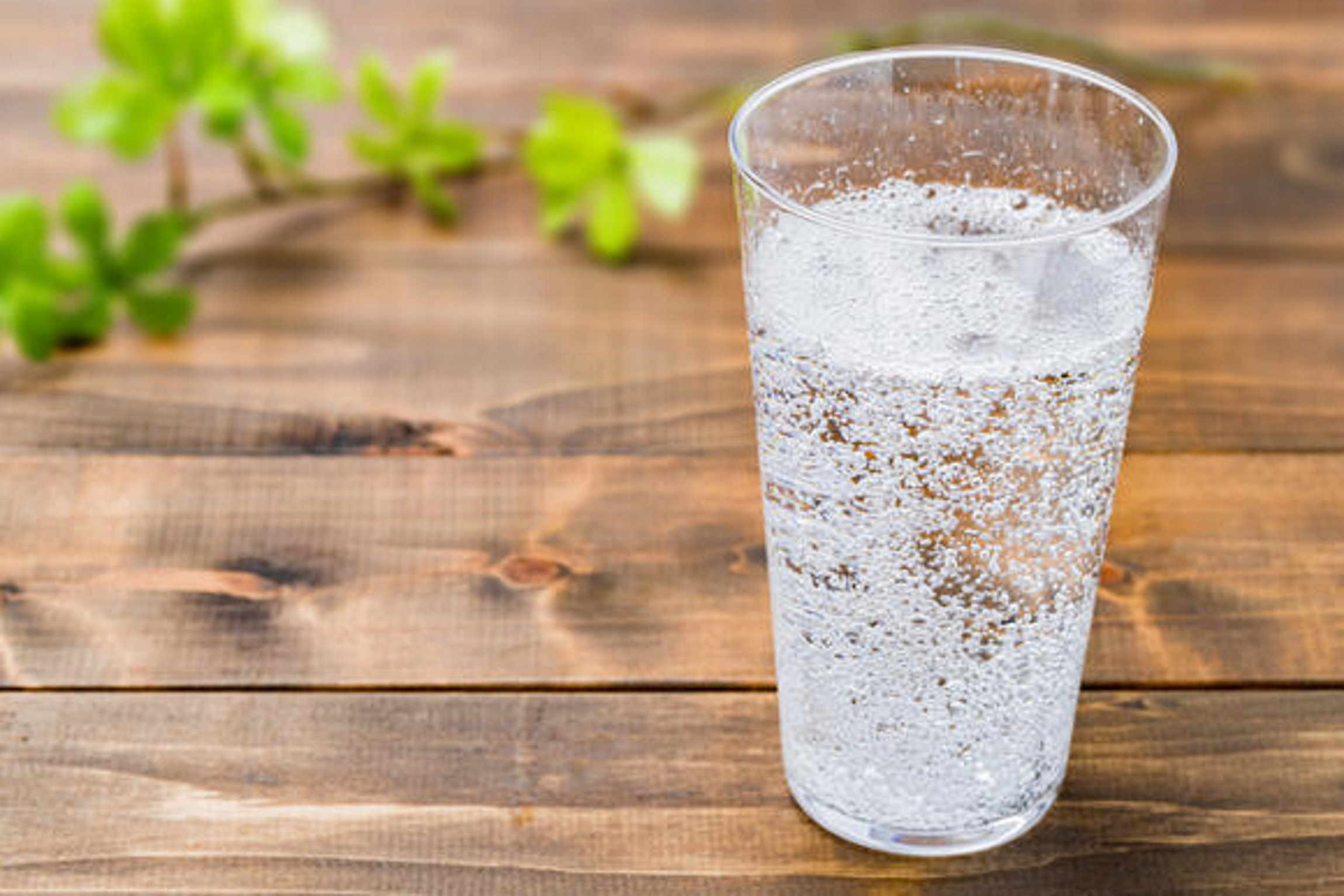 Simply calling a beverage “carbonated water” is too broad of a term, because, within that category club soda, tonic water, seltzer water, and sparkling mineral water are all unique in their own right. Let’s take a look at what differentiates them.

Club soda is a water product that not only has been carbonated, but it has also been infused with various minerals. Most notably, club soda contains sodium chloride, which is why it has a saltier taste than other carbonated waters.

When most people think of true carbonated water, they are thinking of seltzer water. Seltzer water is simply ordinary still water with carbon dioxide gas added. This is what gives it the fizzy or bubbly characteristic. In some regions, they use the term fizzy water or bubbly water rather than seltzer water, but those terms are interchangeable.

As consumers, it is important to understand what differentiates these various carbonated waters so that you can be confident in the drinks you are buying and consuming.

It’s also worth noting that water comes in two forms: carbonated and still. Still water is the flat water that comes out of our faucets. Carbonated water has been infused with carbon dioxide gas—either artificially or naturally—so that it bubbles, or fizzes, like soda-pop.

The best way to tell the difference between these various carbonated waters is by reading the label. True seltzer waters will be carbonated but maintain the other characteristics of ordinary water, meaning their facts panels will be full of zeros. Club soda or sparkling mineral water will list the various minerals that can be found inside. Tonic water, while made with the same base carbonated water, has sugar added and therefore will make various claims—such as carbohydrates and calories—on the facts panel.

In recent years, the carbonated water market has boomed across the globe. In fact, other than a couple of years during the Great Recession, the bottled water market has steadily grown since the mid-1970s. Some people have even turned to making their own carbonated water at home with the help of gadgets from companies such as Sodastream. And it is not only the non-alcoholic version that is finding its way into consumers’ refrigerators: Hard seltzer popularity—once thought a fad—is here to stay, having grown by 400% over one year, from June 2019 to June 2020, and with future continued growth projections.

This type of growth, of course, begs the question of whether or not carbonated water is healthy. The reality is that regular carbonated water does not pose any health concerns. That is to say, adding carbonation to ordinary still water does not suddenly turn the beverage into a sugary treat, like soda-pop. The natural minerals found in most sparkling waters have even been shown to have positive health impacts. Alternative products, however, such as tonic water with added sugar, can negatively impact the health of your tooth enamel, just like any other sugary drink.