Interesting Answers
Home Food Who was General Tso and why is chicken named after him? 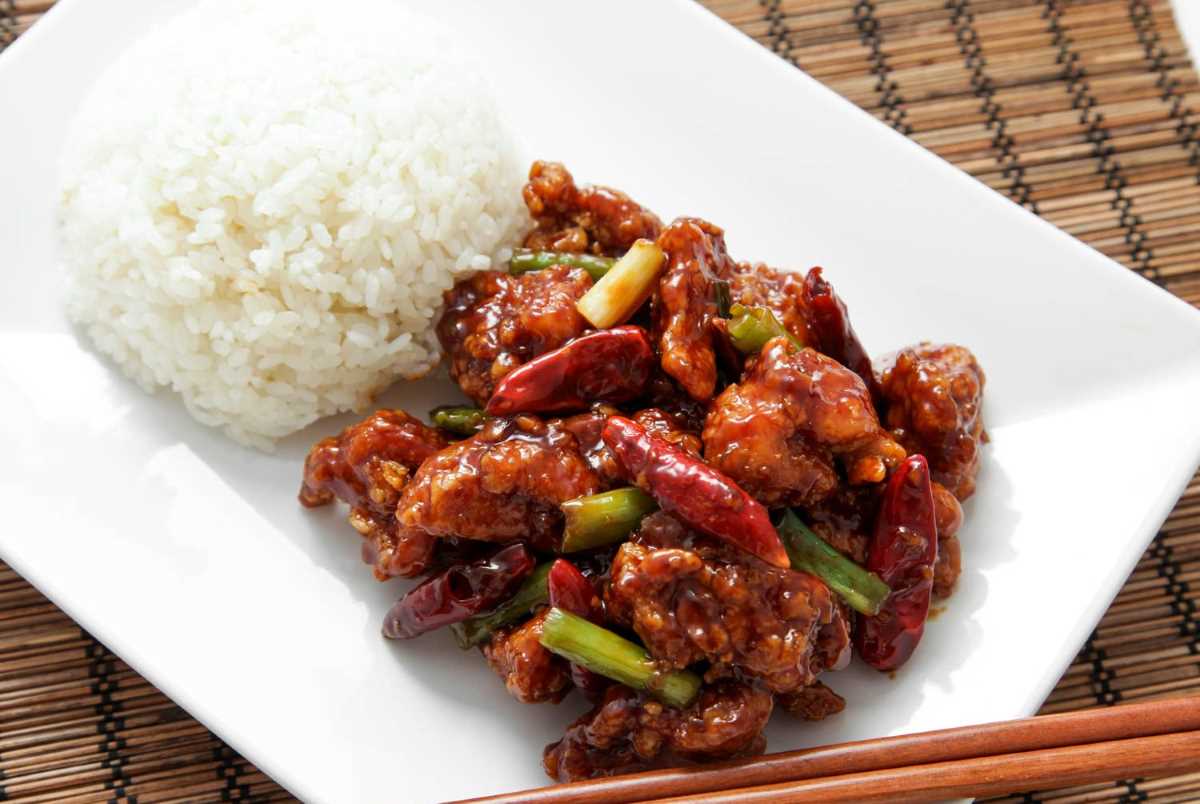 General Tso’s Chicken is named after Chinese statesman and military leader Zuo Zongtang (a.k.a General Tso, Tso Tsung-t’ang, and Marquis Kejing), however, he personally had nothing to do with the popular chicken dish served in American Chinese restaurants. In fact, the dish is largely unknown in his hometown of the Hunan Province. Another well known Hunanese man is indirectly responsible for the creation of this dish: Mao Zedong.

Zongtang was a Qing dynasty war hero that served during China’s greatest civil war, the Taiping Rebellion. Tso was known for his ruthlessness. His reputation alone caused thousands of rebels to emigrate from China. Many of them actually came to America and worked on the Transcontinental Railroad, which was completed in 1869.

When Mao took control of China in 1949, many of the top chefs that had served the Hunan court fled alongside their bosses to Taiwan. One of those chefs was named Peng Chang-kuei.

While in Taiwan, Chef Peng opened and ran a very successful restaurant. There, he introduced the public at large to the regional Hunan cuisine. At some point in the 1950s, Peng created a chicken dish and named it in honor of the great General Tso. The flavors of the dish were typical Hunanese flavors — heavy, hot, sour, and salty.

Over time, tourists would taste and enjoy the dish so much that it eventually made its way west.