Interesting Answers
Home Food What is the difference between pie and cobbler? 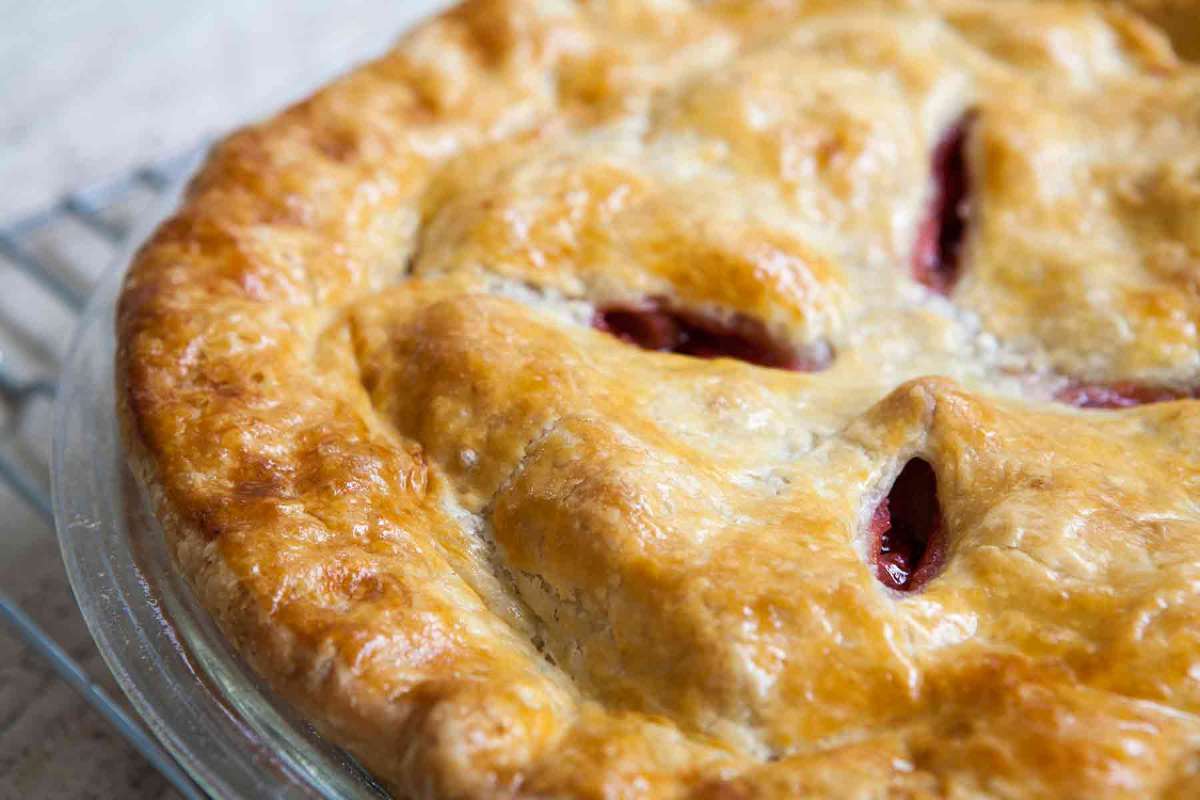 Pilgrims were said to be responsible for bringing the pie to America. Americans loved pie, and it became one of the staple foods in American pastry cooking. The first pies were mainly stuffed with fruit filling. More recently, ice cream, chocolate, peanut butter, etc. have become popular types of pies.

Pie is baked in a deep dish and has a flaky crust. The filling is usually placed above the bottom crust. Because of its popularity, the pie now has many dessert subfamilies including tarts, crisps, pandowdy, and of course, cobbler.

Cobbler is different from pie because it only has crust on the top. Cobbler is often made in different shapes and sizes. In terms of the dough used, cobblers were traditionally made using the same kind of dough as in pies. However, most cobblers these days are made of biscuit dough.