Interesting Answers
Home Food Why is it called an egg roll if there is no egg... 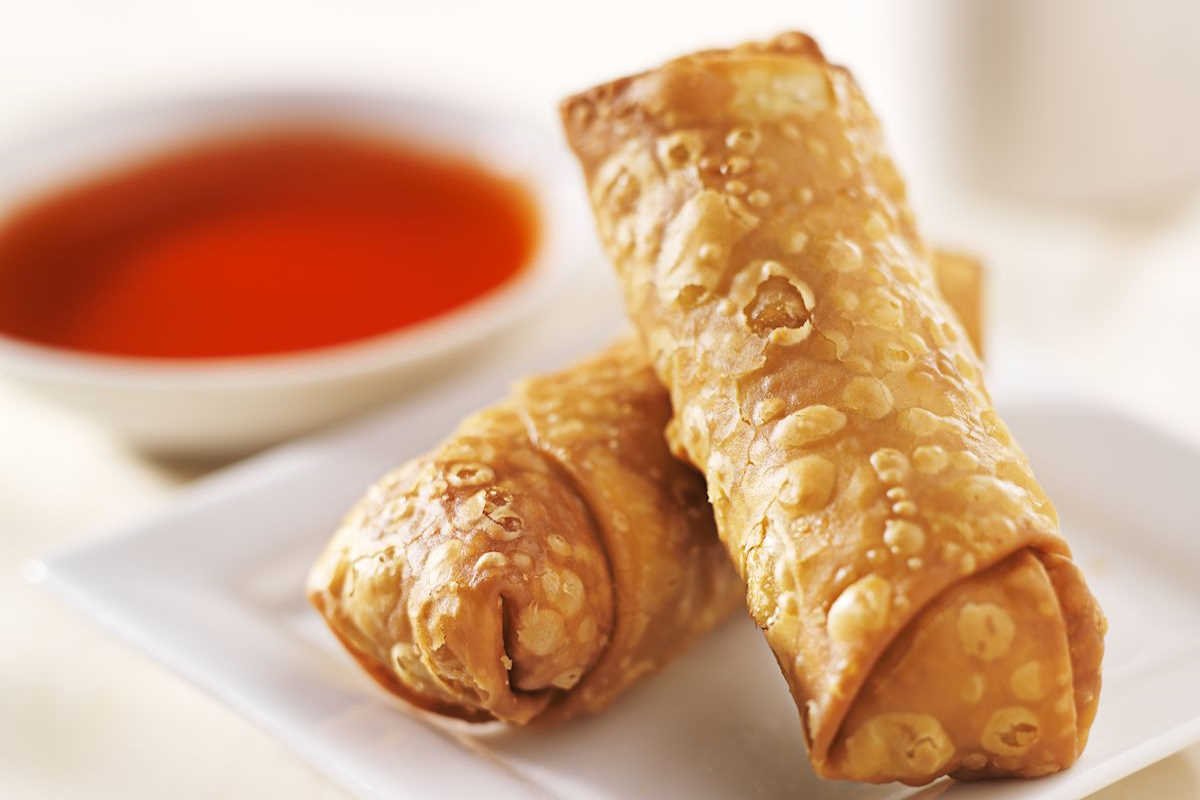 No one knows for sure where the name egg roll comes from, but there are two leading theories.

The first theory is that the dough traditionally used to make the egg roll wrapper was made with eggs. Even though modern recipes now often omit the egg, it’s possible that the name has stuck. Personally, this seems a bit far-fetched to me. There are many foods made with eggs that don’t include the word egg in the name of the food.

The other theory suggests that instead of being an Americanized knockoff of the Chinese rice paper-wrapped spring roll (allegedly introduced in New York in the early 1930s), the egg roll is actually based on a dish called Dan Gun. The recipe for Dan Gun from a 1917 Chinese food cookbook calls for ham, sprouts, chicken, and mushrooms to be wrapped in a thin egg omelet. So, it literally is an egg roll.