Interesting Answers
Home Culture Why is Holland also called the Netherlands and its people called Dutch? 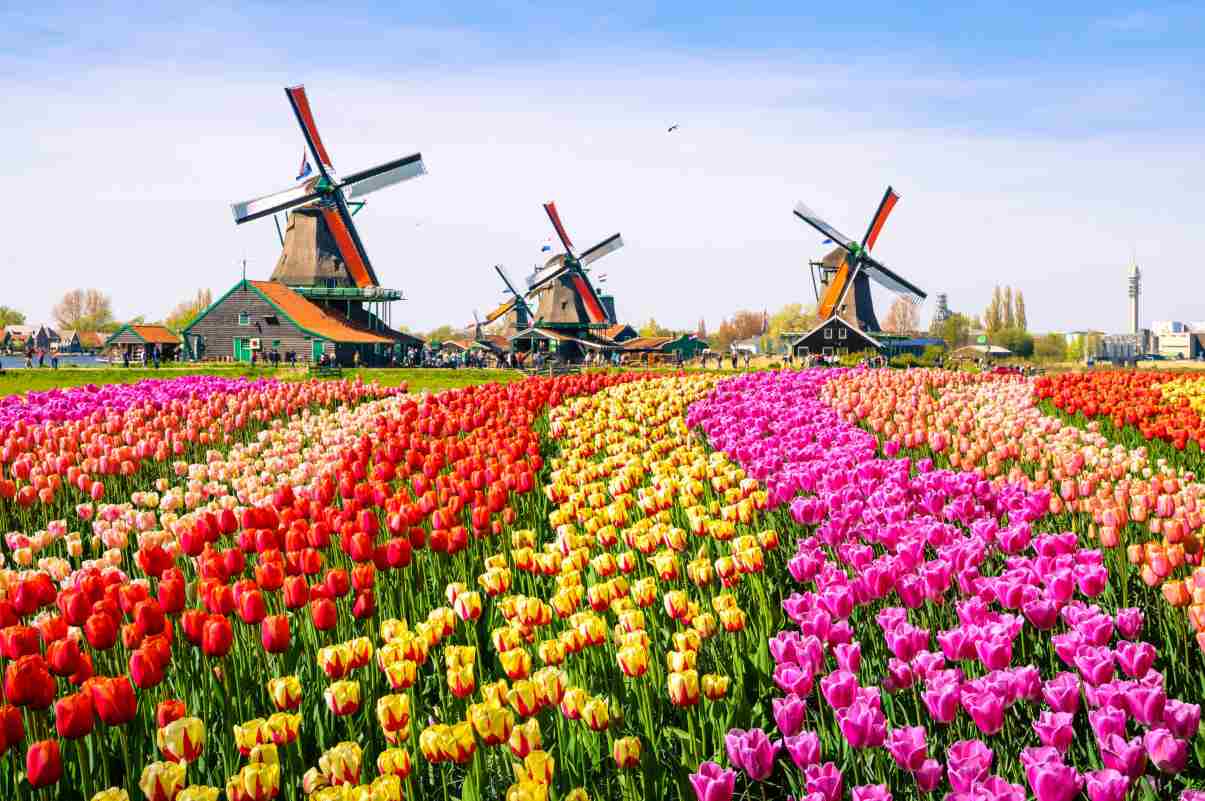 In the late 18th century, the French conquered the area we now know as the Netherlands and called it Batavia. There was an area inside Batavia called Holland that was the center of the region’s economy and wealth, and people began referring to the entire country as Holland, not just the Holland area.

Now let’s discuss why people that live in the Netherlands are referred to as being Dutch. In Old English, the word “dutch” loosely translates to “people or country.” This is the same reason why Germany is called Deutschland in German.