Interesting Answers
Home Culture Why does February (usually) only have 28 days? 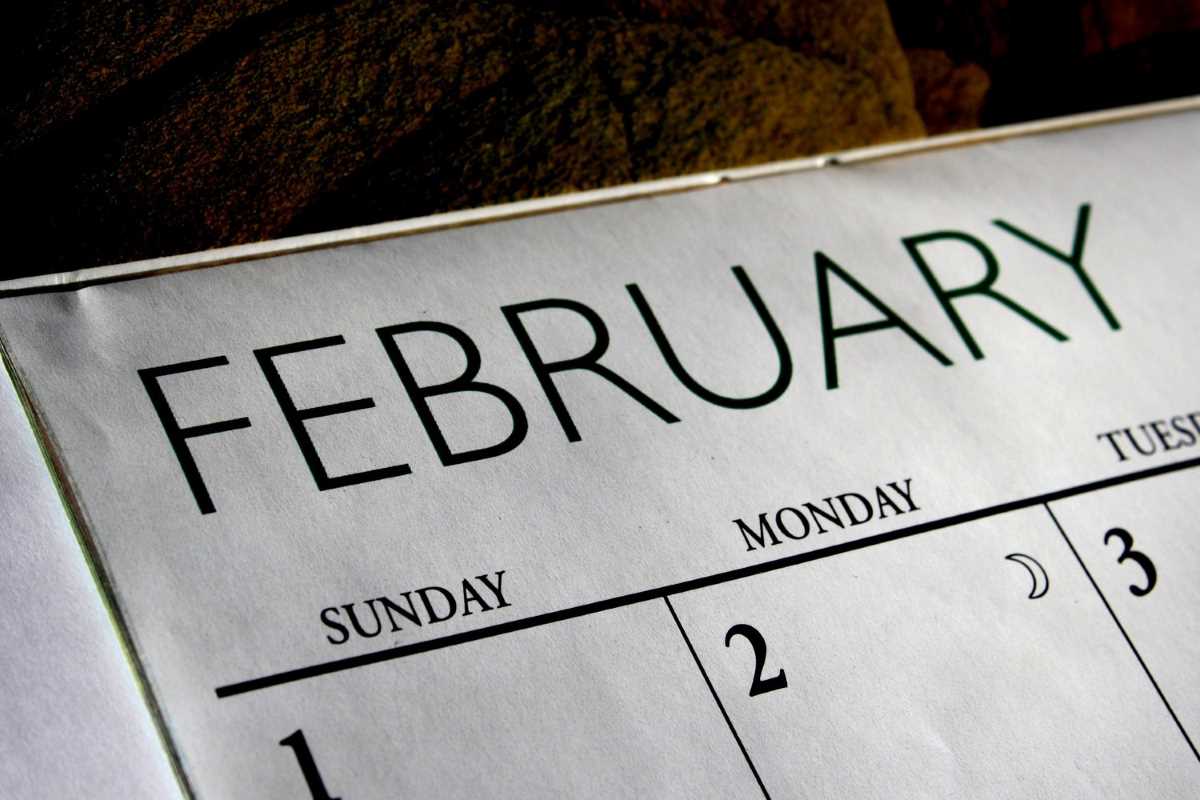 You can thank the ancient Romans and their superstitions for February sometimes only having 28 days.

Though records of early Roman calendars are hard to come by, legend has it that King Romulus, the first king of Rome, created a 10-month calendar that began at the spring (vernal) equinox in March and ended in December. Most experts agree that there were no named months during the winter because that time was not considered important for harvesting.

Add all of those numbers up in your head, and you’ll quickly see a problem. A lunar calendar year is about 354.36 days, but this calendar only accounted for 304 days.

King Numa Pompilius, the second king of Rome, didn’t think it made much sense to ignore nearly one-sixth of the year. So, in 713 BCE, he created a calendar that he thought was in sync with the year’s 12 lunar cycles, or about 355 days (not 354.36). He did this by creating the months of January and February and added them to the end of the calendar, after December. That’s right, January and February came after December and March was the first month on the calendar.

However, even this calendar had major issues. One of them being that the Romans considered even numbers to be unlucky. Because of this, Numa tried to make the number of days in each month odd. However, to reach 355 days across as 12-month calendar, at least one of the months was going to have to have an even number days. February was that month. No one knows for sure why February was chosen; however, it makes sense that it was done only because it was the last month on the calendar. Some think it may have been done due to the fact that Romans honored the dead and performed rites of purification in the month of February.

No one finds it odd that Numa didn’t seem to care about there being an even number of months (12), but this is how the story goes.