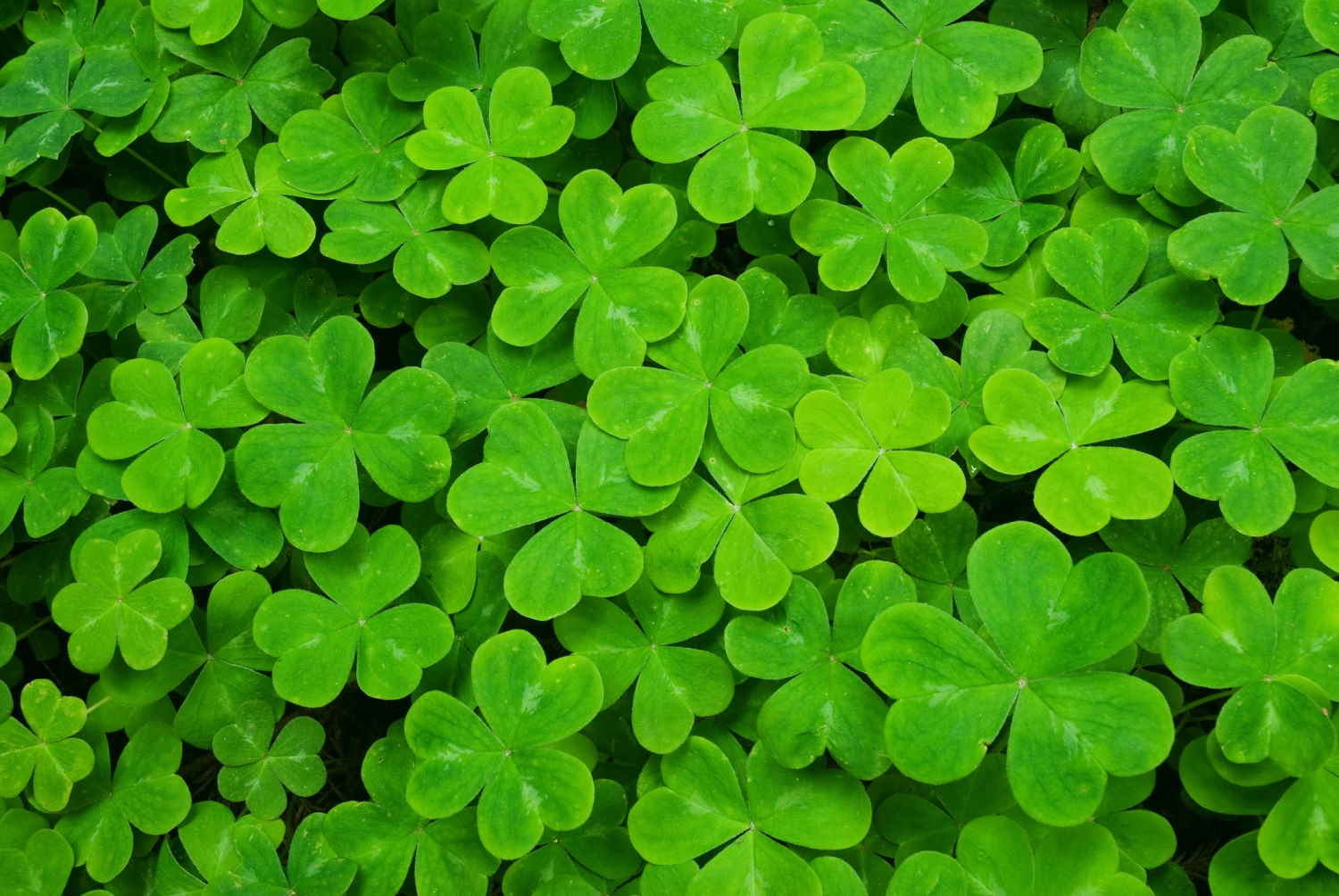 St. Patrick‘s Day is the celebration of the arrival of Christianity in Ireland and Irish culture in general. But who is St. Patrick?

St. Patrick is the patron saint of Ireland. He is one of Christianity’s most widely known figures. He was born in 387 just south of Hadrian’s Wall in Britain, which was part of the Roman Empire. That’s right, he wasn’t actually Irish!

According to tradition, when Patrick was 16, he was taken prisoner by a group of Irish bandits that were attacking his family’s estate. They took him to Gaelic Ireland where he spent the next six years in captivity. During this time, he grew fond of the Irish spirit and culture. Lonely and afraid, he turned to Christianity for solace and comfort. He eventually escaped and walked 200 miles from County Mayo to the Irish coast. From there, he returned to Britain. It was during this time that he had a revelation. He says an angel came to him in a dream and told him to return to Ireland as a missionary.

He spent his next 15 years training to become a missionary. He was eventually ordained as a priest and sent to Ireland on a mission to convert non-Christians and also minister to Christians. Although there were pockets of Christians on the island when Patrick arrived, most of the Irish held nature-based pagan beliefs.

Being familiar with the Irish language and culture, Patrick chose to incorporate traditional customs and rituals into his Christian teachings rather than attempting to eradicate these customs altogether. For instance, he used bonfires to celebrate Easter since the Irish were used to honoring gods with fire. He also superimposed the sun, a powerful symbol in Irish culture, onto the Christian cross to create what we now call the Celtic cross.

Patrick initially encountered many hardships with the pagans, particularly the druids. Patrick’s efforts against the pagan druids were eventually turned into an allegory where he drove the “snakes” out of Ireland. In reality, Ireland never had snakes. Over time, and as Patrick traveled across Ireland tearing down pagan idols and temples, old beliefs began to fade.

During his lifetime, he baptized Christians, ordained priests, and erected schools and monasteries. He accomplished all of this in less than 30 years, during which time the majority of Ireland converted to Christianity.

Toward the end of his life, he wrote Confessions, in which he gives a record of his life. He died on March 17, 461 of natural causes and is buried in Downpatrick in present-day Northern Ireland.