Interesting Answers
Home Culture Where does the new car smell come from? 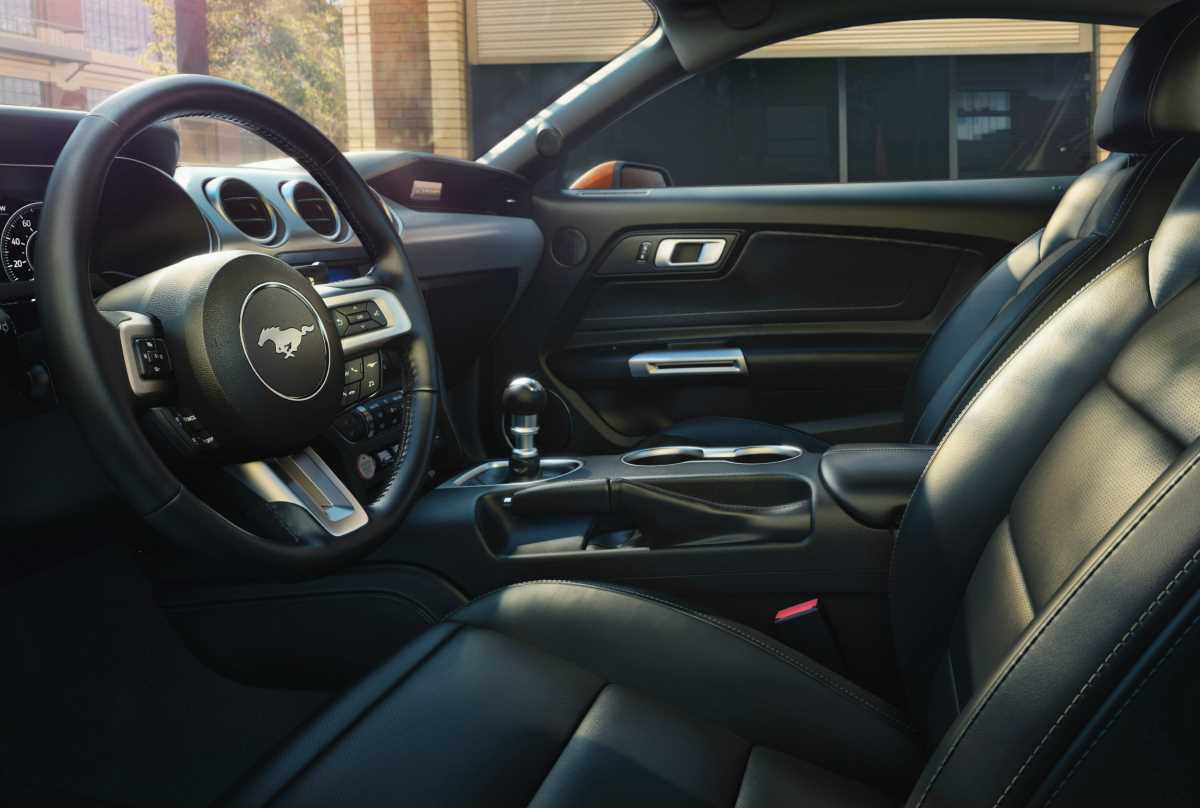 The new car smell comes from the outgassing (aka off-gassing) of volatile organic compounds (aka VOCs) being released from the new plastic, vinyl, etc. inside a new car.

The five most common VOCs that make up most of the outgassing found in new cars are toluene, styrene, ethylbenzene, xylene, and trimethylbenzene.

Some studies have shown these chemicals to be toxic, especially when it’s hot outside. The most common symptoms reported are headaches, nausea, and distortion. One thing you can do to reduce your health risk (especially on hot days) is to roll down the windows. This releases the compounds from inside of your car and into the air. This isn’t all that good for the air, but that’s a topic for another post.

As unique as the new car smell is, some car manufacturers are looking at ways to eliminate it. Not due to the smell itself, rather, in an effort to reduce the use of chemicals, in general. Soy-based seat cushions are an example of this.