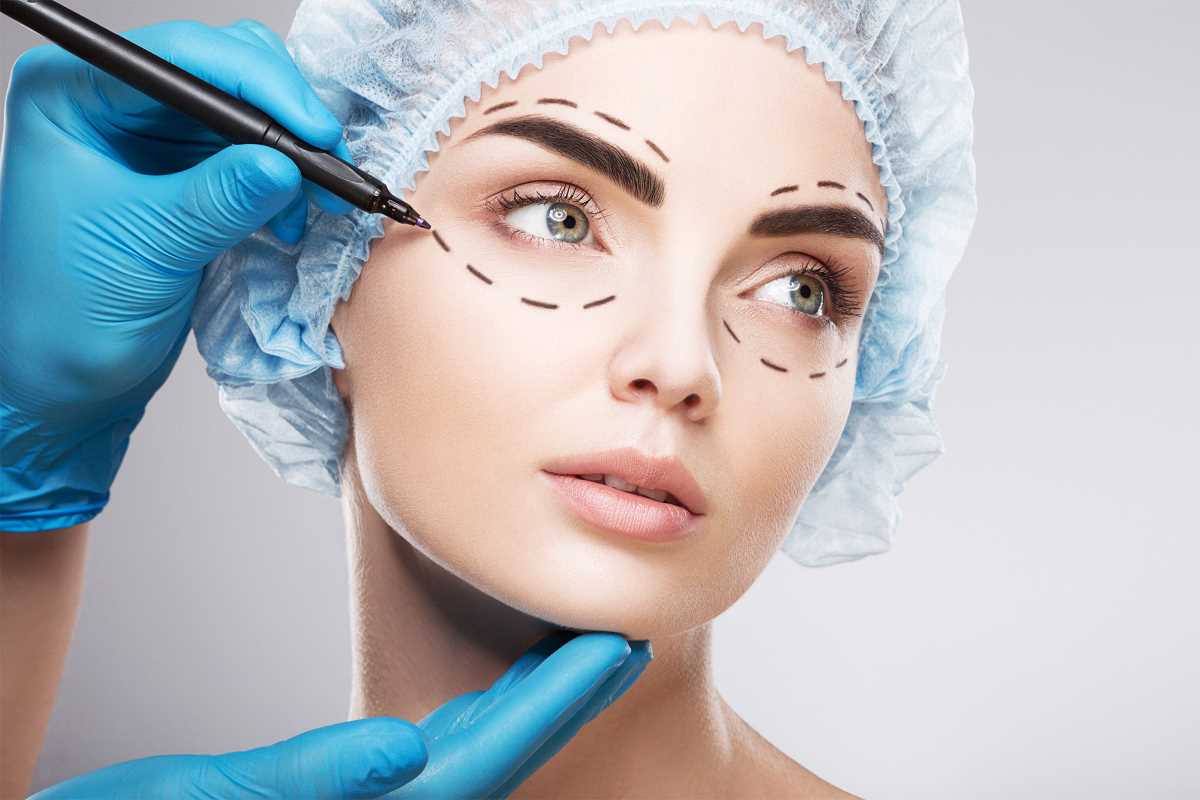 No, plastic is not generally used in plastic surgery.

Like many other English medical terms, the origin of the word ‘plastic’ is Greek. It comes from the word, ‘plastikos,’ which means to shape or mold something. It is a common misconception that artificial material is commonly used in plastic surgery, likely due to the name. However, most operations use human tissue from different areas of the body.

The origin of the term, ‘plastic surgery,’ goes back nearly 200 years. A German doctor named Carl Ferdinand von Graefe used the term to describe the molding or reshaping of body tissue.

The first documented evidence of plastic surgery being done, although it wasn’t called plastic surgery at the time, goes about to around 2000 BC. In India, people could have their nose cut off for committing certain crimes. Surgeons would often reconstruct these noses by using a wax replica of a nose and attaching it to the face using skin from the forehead or cheek. Although civilized countries no longer practice this barbarism, skin from these same two places is still commonly used to repair severely damaged noses.