Interesting Answers
Home Culture How many islands does Japan have? 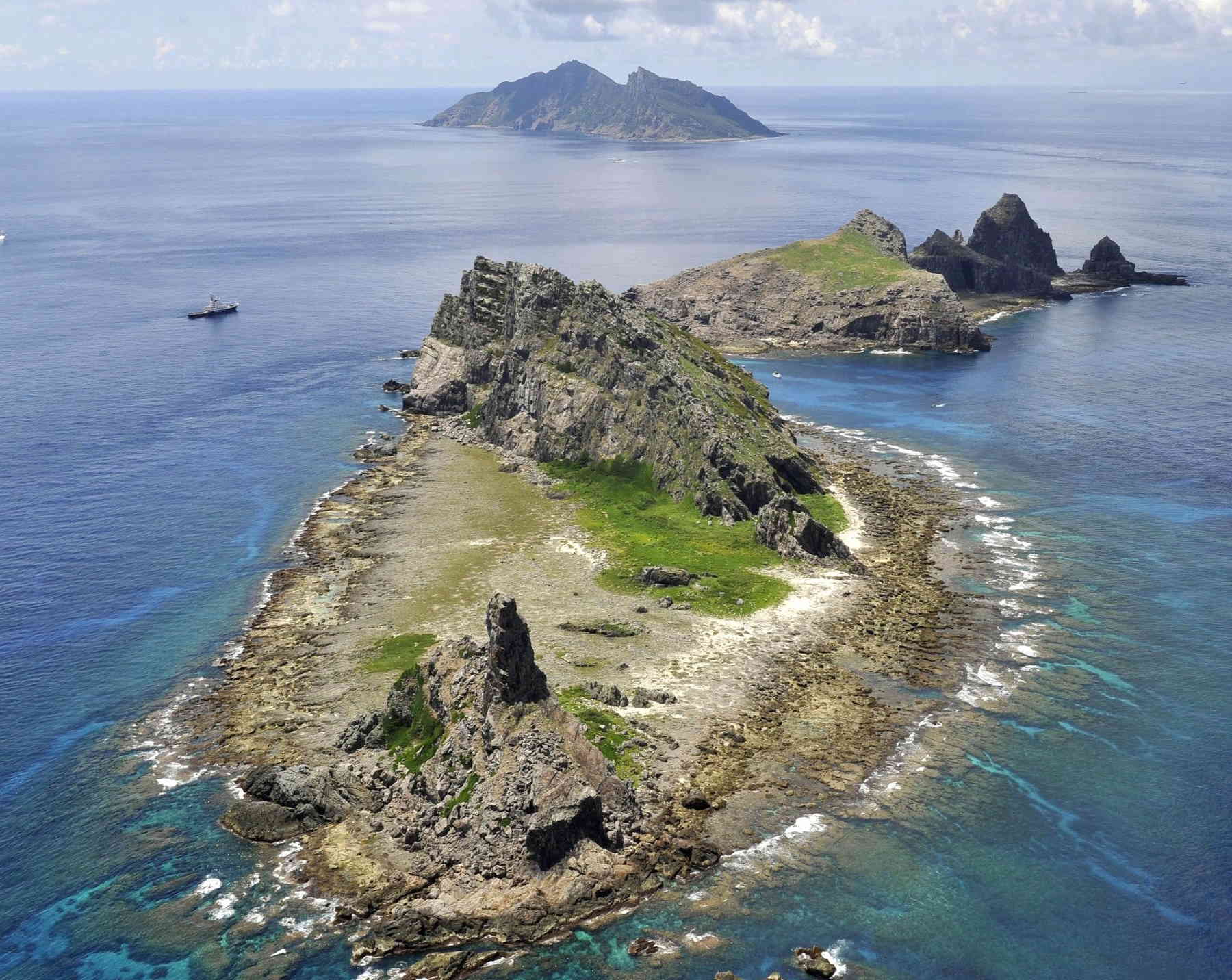 Japan is made up of 6,852 islands, 430 of which are inhabited. The uninhabited islands are mainly used as nature reserves and some are privately owned.

Here’s a summary of the major islands of Japan:

Hokkaido is the second-largest island in Japan. Sapporo is the largest city and the capital of the island. It is well known for its fishing and agricultural industries. Moreover, the island is also known for its massive support for dairy products. The dairy products have a high-quality reputation to the citizens of Japan and it seems to be a lot how Americans think of Wisconsin’s and its cheese and dairy products.

Kyushu is the third-largest island in Japan. It’s mountainous and most known for having an active volcano on in the south. Kyushu has semi-tropical coastlines, hot springs, waterfalls, and lots of interesting places to visit. While not as many tourists visit Kyushu, the ones that go there are attracted to the ancient culture and architecture located on the island.

Shikoku is the fourth largest island and is located south of Honshu and northeast of Kyushu. The island has many of Japan’s most beautiful cities with a population of approximately 4.2 million people. Shikoku is known for its festivals which attract visitors from all over the world. The 88 Temple Pilgrimage, located on Shikoku is Japan’s most famous pilgrimage route, a 750-mile loop around the island. The island has more rural areas than the other main islands but it still attracts thousands of tourists every year.

Thanks to Trevor over at ‘Best Japan Items‘ for assistance with writing this post!

Where did Halloween come from and why do we celebrate it?