Interesting Answers
Home Culture Where did Halloween come from and why do we celebrate it? 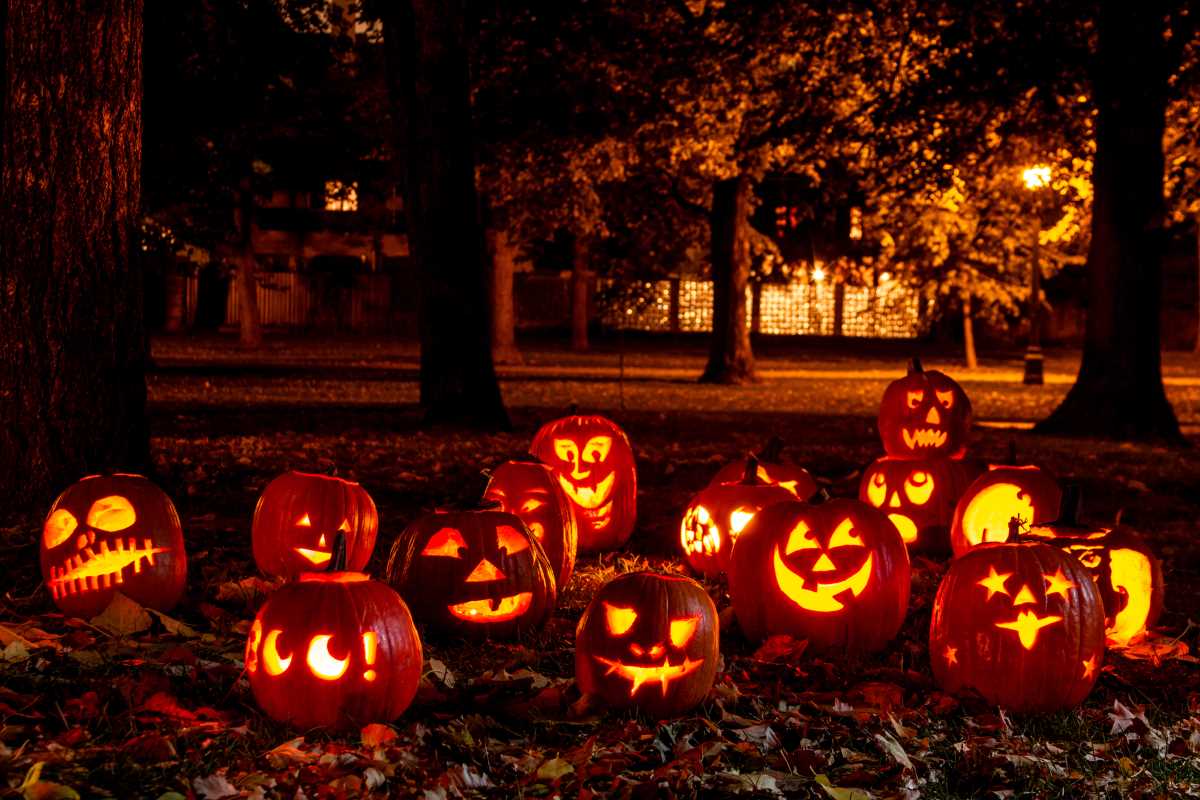 Halloween started as an ancient Celtic festival called Samhain where people would wear costumes to scare off dead spirits and ghosts. If all you want to know is where Halloween got its name, skip ahead to the final paragraph.

Samhain marked the end of the summer harvest and ushered in the colder months. Celts believed that the boundaries between the living and the dead would blur during this time. People traditionally wore costumes in hopes they could ward off these dead spirits. Poorer people would visit the houses of wealthier families and promise to pray for the souls of previous house owners that had passed away in exchange for pastries (called soul cakes).

In Scotland and Ireland, children went from house to house singing songs and doing tricks in exchange for food, money, etc. This is the origin of the modern-day “trick or treat.”

By 43 AD, the Roman Empire had conquered most of the Celtic territory. They combined two of their festivals with Celtic festivals.

The second festival was called Pomona. Pomona was the Roman goddess of fruit and trees, and the symbol of Pomona was the apple. Most historians believe this explains our Halloween tradition of “bobbing for apples.”