Interesting Answers
Home Animals What happens to a turtle’s shell after it dies? 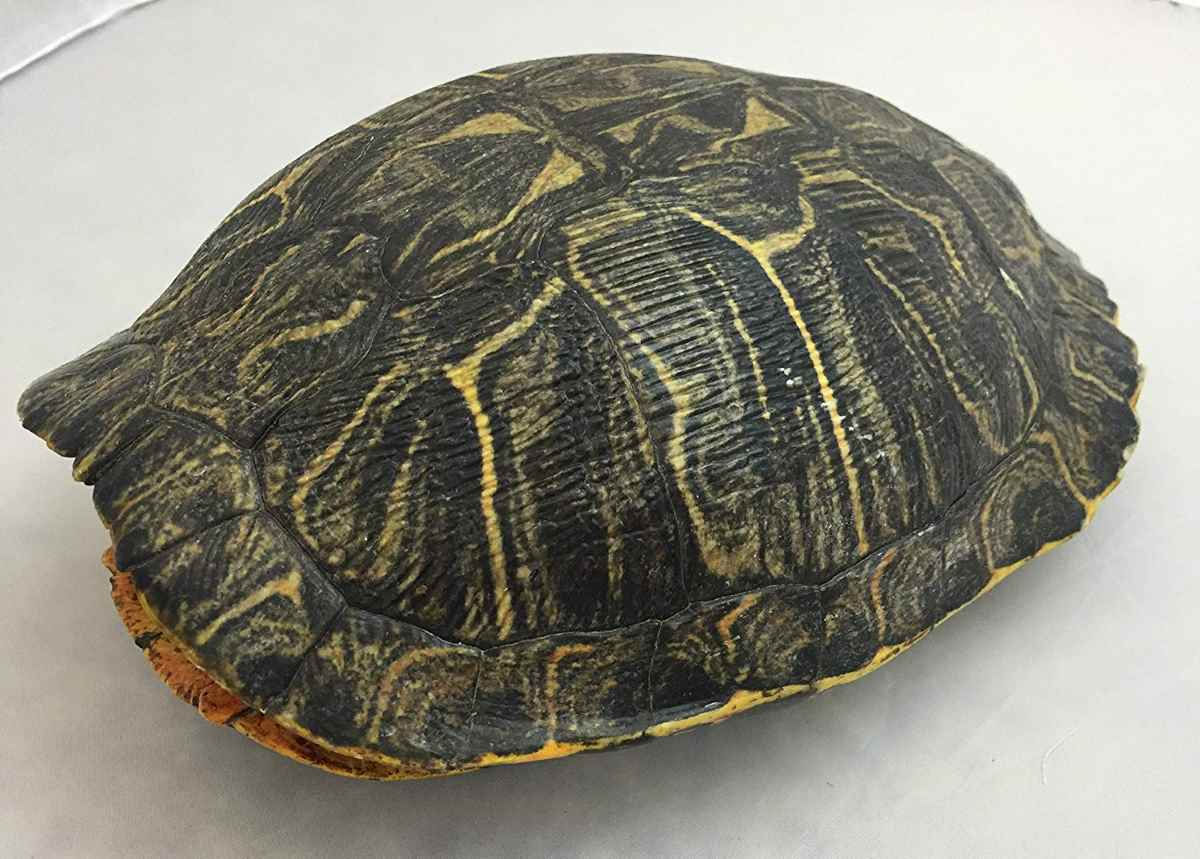 A turtle’s shell will eventually decompose, but at a much slower rate than its flesh, innards, and organs due it being made of bone and keratin. An average turtle shell left in average conditions will take about 50 years to fully decompose, about the same amount of time it takes human bone to decompose.

Interestingly, some people with pet turtles preserve their former shell after the turtle dies to keep it as a keepsake of sorts.

How is the caffeine removed from decaffeinated coffee?