Interesting Answers
Home Animals Why is the lion referred to as the king of the jungle... 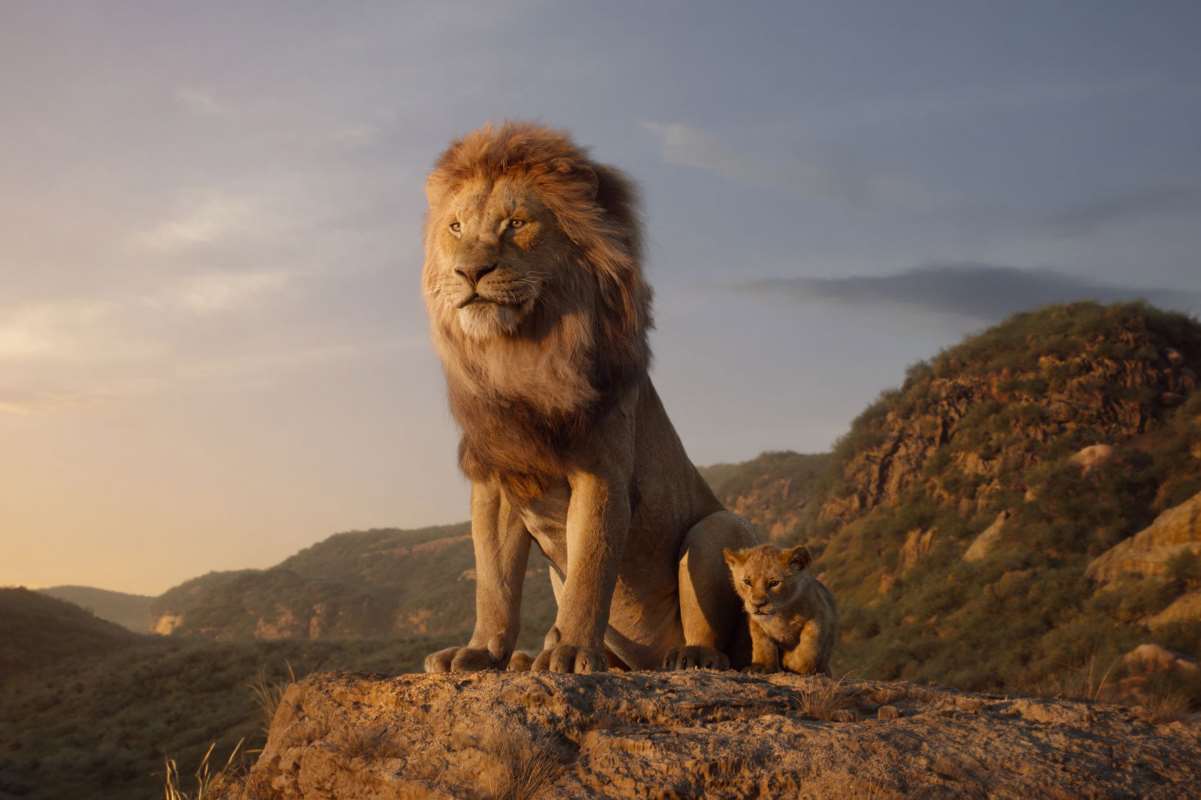 The word jungle (Sanskrit jangla) translates roughly to “not an inhabited place” in Hindi, and lions largely live in uninhabited places. Jangla can describe a forest, the wilderness, desert, etc.

There is no single authoritative source for this answer, but it seems to be the most accepted explanation.